Ireland continues to have little understanding of Autism, according to new report 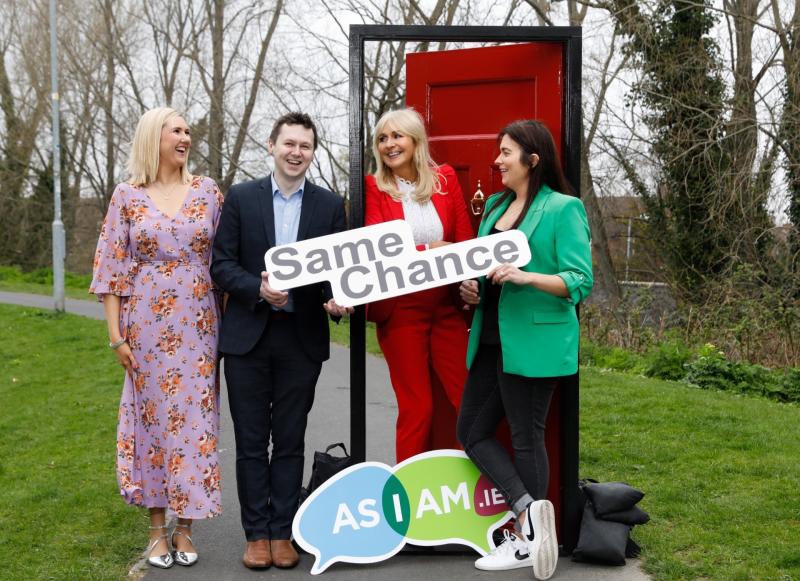 The Same Chance Report is based on two separate surveys conducted during the past six months.

The findings of the Same Chance Report include:

Views of people with autism:

In response to these findings, AsIAm also this week launched its Same Chance Campaign at the Aviva Stadium to mark World Autism Month and spearhead its key annual fundraising efforts.

The campaign aims to ensure that autistic people are afforded the same chance in every aspect of life, from going to school and making friends, to finding a job and accessing public services.  Donations can be made directly by visiting www.asiam.ie

The launch event featured two panel discussions around the challenges still being faced by autistic people in Ireland today in the areas of education and professional life, with Minister of State for Special Education Josepha Madigan TD contributing a keynote speech.

Speaking at the launch, Adam Harris, CEO of AsIAm commented:

“Unfortunately, too often, autistic people face barriers which others in society do not. AsIAm is working to remove these barriers, through our wide range of support, information and advocacy programmes, but we urgently need the public to donate this month in order to sustain and expand this work.

“We are calling on the Government, policy makers, employers, educators and healthcare professionals to do give autistic people the same chance, to work with us to provide a roadmap of progress for the next two years. These report findings reveal the clear challenges still being regularly faced by autistic people across Ireland while also highlighting the work to be done to educate the public and improve the lives of autistic people.

“There is a real opportunity for all of us to identify areas key areas that require immediate attention to shape and contribute to a National Autism Strategy and help bring autistic people on to the same platform as all in society.”