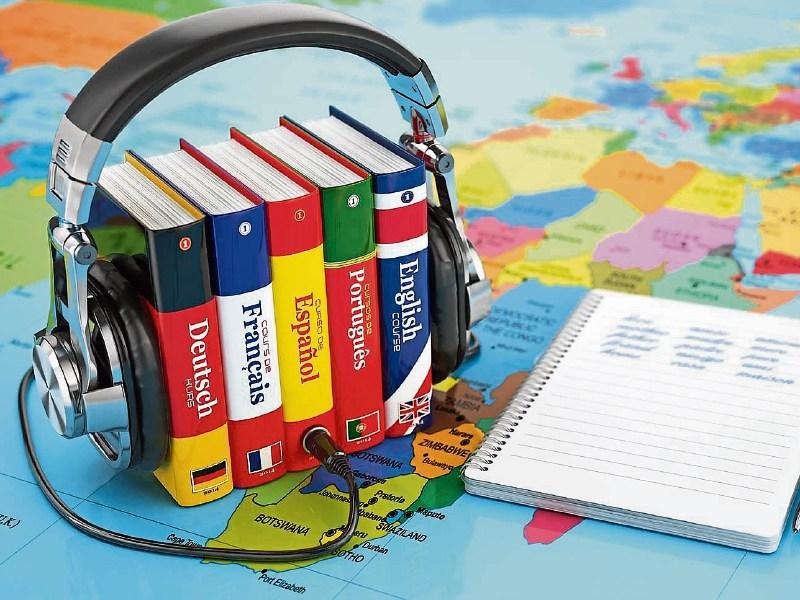 A sampler module for primary school children in Carlow and across Ireland to experience other languages will be extended from six to eight weeks.

The Minister for Education, Norma Foley, announced news of the extension to the 'Say Yes to Languages' initiative this week and stated she hopes "even more schools" will participate in 2022.

She said, "It has been warmly and positively welcomed by over 500 schools. Over 40,000 pupils have had the opportunity to learn and have fun through a range of languages, opening doors for them to the languages used by their classmates."

The grant to schools participating will be increased to €400 per class up to a maximum of €1,600, which will allow for the payment of tutors or resources.

Alternatively, the module can be delivered by the class teacher or a member of the community fluent in the chosen language, such as a parent.

The module - which allows schools to select a language depending on its demographic - is aimed at pupils in 3rd, 4th, 5th and 6th class.

The minister continued: "Being able to speak a foreign language, and learning about other cultures is an enormous advantage to our children and young people. This programme gives them a unique opportunity to be exposed to foreign language learning at a young age."

Sampling of the Ukrainian language has been suggested for the 2022/2023 period as a way to support the integration of newly arrived students from Ukraine.

Minister Foley concluded: "The module is an important aspect of our foreign languages strategy which aims to increase the number of students studying foreign languages at all levels. We want to equip our students with the skills that they will need to live in our globalised world, and foreign languages provide our students not only with a skill but with a broader access to and appreciation of a wide range of culture.”

Applications will be accepted by the Department up until 5pm on May 11.