'The net is tightening' - UAE freezes assets of Kinahan gang 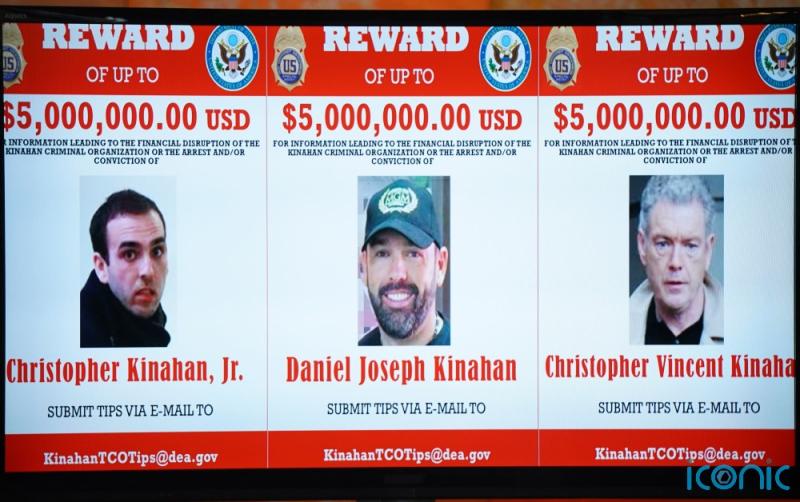 The United Arab Emirates has frozen the assets of the Irish Kinahan crime gang.

It's understood the United Arab Emirates has moved to freeze the assets of the Kinahan gang, which is believed to frequently use Dubai as part of its illicit operations.

US authorities earlier this month said that a five-million dollar reward was being offered for information on the gang that leads to the arrest and conviction of its leaders.

The US has imposed sanctions against seven senior members of the Kinahan crime gang as part of a bid to target their financial operations.

She said: “This shows the swift impact of the sanctions announced last week to dismantle the Kinahan organised crime group.

“An Garda Síochana’s tireless work in building a international law enforcement coalition to dismantle the gang has sent a clear signal that nobody is out of reach of the law.

“The net is now clearly tightening on the Kinahan organised crime group.”

In a statement, a spokesperson for An Garda Síochána said that the police force “continues to work with our partners at an international level to ensure we achieve the objective of dismantling the Kinahan organised crime group”.

“The announcements made at City Hall last week have generated additional avenues to pursue, and give us confidence we will achieve our objectives.”

100,000 hectares of forest to be planted in effort to focus on climate action