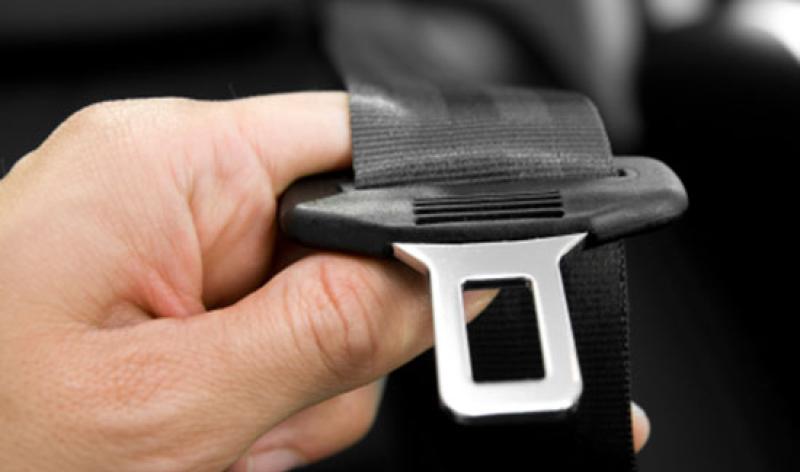 Over 60 motorists were caught without seatbelts over the Easter Bank Holiday weekend, Gardai have revealed.

It's one of a number of driving offences observed at Mandatory Intoxicant Testing (MIT) checkpoints put in place in 930 areas across the country from April 14 to April 19.

Gardai detected 61 people driving without seatbelts over the weekend, with 166 motorists caught using a mobile phone.

A total of 184 arrests for drink and drug driving were made during the time period, with 1,810 speeding offences recorded.

At checkpoints, an emphasis was placed on the problem of drug driving, however Gardai arrested 73 people for this offence while 111 arrests were made for drink driving.

The operation follows a joint Garda/RSA appeal issued mid-April urging motorists to take greater care due to an increase in road deaths so far in 2022.

Assistant Commissioner of Roads Policing and Community Engagement. Paula Hilman, said, "I want to sincerely thank the majority of road users who drove responsibly and did not put other road users at risk over the Easter Bank Holiday weekend.”

"However, given that two people lost their lives on our roads between Good Friday and Bank Holiday Monday and a further thirteen received life changing injuries, I again appeal to the minority who persist in disregarding public safety messages to remember the devastating effect that fatal and serious injury collisions have on our families and communities. I urge all motorists to play your part in ensuring our roads are safe for everyone.”

This compares to 20 collisions in 2019 - the last pre-Covid traffic statistics available - with one fatality and twenty people injured.

Over 3,000 people were arrested for drug driving in 2021, with analysis by the Medical Bureau of Road Safety (MBRS) showing cannabis and cocaine remain the most detected drugs on Irish roads.

CRISIS: Over 2,500 people were prevented from going homeless so far this year

'The net is tightening' - UAE freezes assets of Kinahan gang