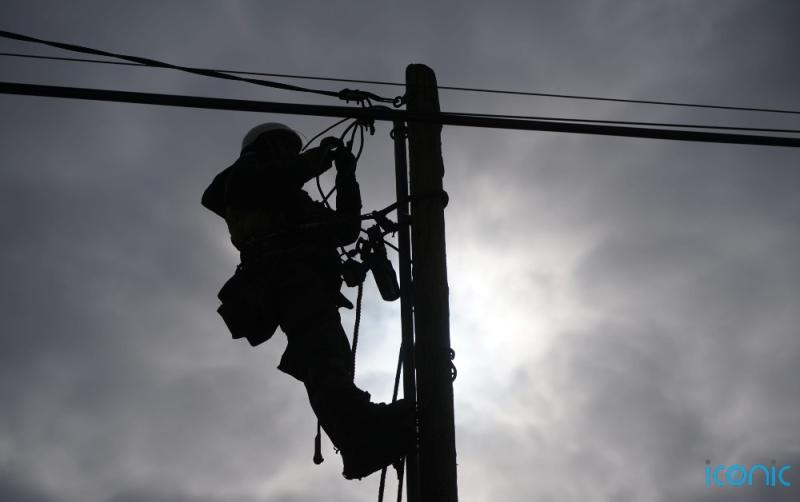 Data centres in Ireland now use more electricity than meter users in rural Ireland after it was revealed their electricity consumption increased by 32% in the past year.

The latest figures from the Central Statistics Office (CSO) show that the percentage of metered electricity consumed by data centres rose from 5% in 2015 to 14% in 2021, while rural dwellers accounted for 12% of all such electricity.

Urban dwellers accounted for 21% as of 2021, according to CSO figures.

There was a 265% increase in data centres’ electricity consumption in the six years from March 2015 to December 2021.

Niamh Shanahan, CSO statistician in the environment and climate division, said that the increase was driven by “a combination of existing data centres using more electricity and new data centres being added to the grid”.

There are an estimated 70 data centres in Ireland, which has become an increasingly popular location for data centres belonging to tech giants such as Facebook and Amazon.

Gardaí appeal for witnesses following string of burglaries in Carlow