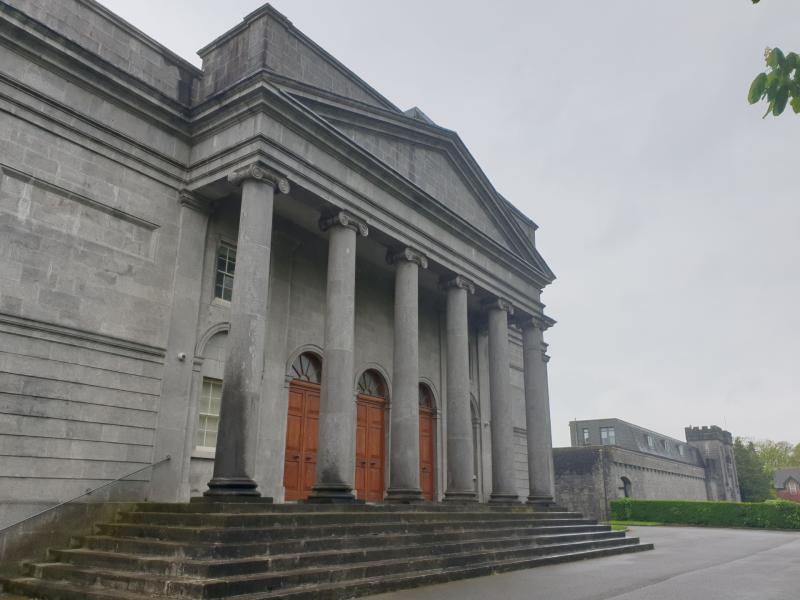 A man was handed down a suspended sentence and disqualified from driving for eight years when he came before Tullamore District Court on summonses for drink driving and dangerous driving.

A blood specimen revealed 235 milligrams of alcohol per 100 millilitres of blood.

Mr Walsh had 11 previous convictions, five for drink driving. He had been disqualified from driving for six years in 2021.

Donal Farrelly, defending solicitor, described it as a sad case. He said Mr Walsh was a 40 year old retired army man who had served the country in Chad and Libya. He said his brother had died from an overdose and he had taken it badly. He has spent time in Cuan Mhuire treatment centre and is six months clean. He asked Judge Patricia Cronin not to jail him as he is getting over the death of his brother. ''I would ask you to give him that chance,'' said Mr Farrelly.

Judge Cronin said this was a very serious offence. She noted there were six charges, two within the last six months and this was his third. She remarked that every time Mr Walsh gets behind the wheel he is putting every driver at risk. She said it warrants a prison sentence.

But having listened to the mitigation on his behalf she disqualified him from driving for eight years. She imposed a four month prison term which she suspended.

She told him if he comes back before the court within the next 24 months he will be sentenced. She said she was giving him this opportunity on the basis that he had been in Cuan Mhuire and was trying to get his life back on track.

'Stand up for Pride' with a night of comedy in Carlow