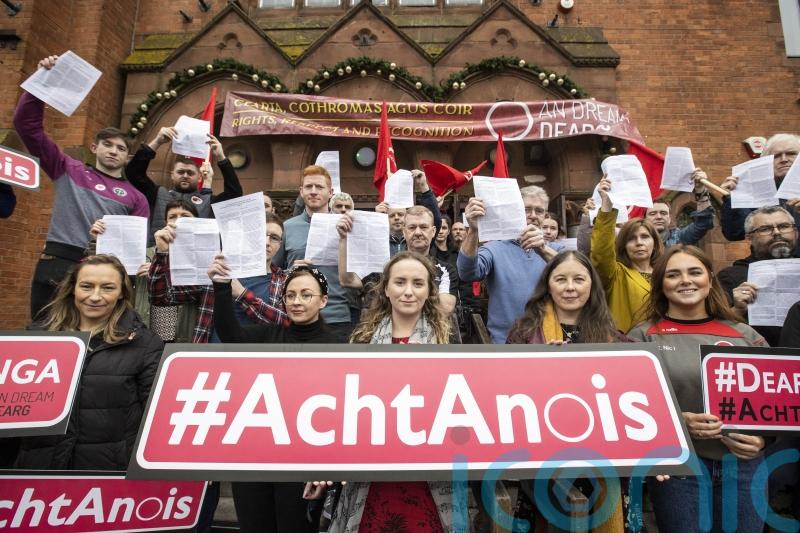 Plans to legislate for the Irish language have been announced in the Queen’s Speech.

There had been an expectation that the Westminster Government would introduce the legislation before the Stormont election last week.

The plans include an Office of Identity and Cultural Expression to promote respect for diversity as well as an Irish Language Commissioner and a commissioner to develop language, arts and literature associated with the Ulster Scots/Ulster British tradition. 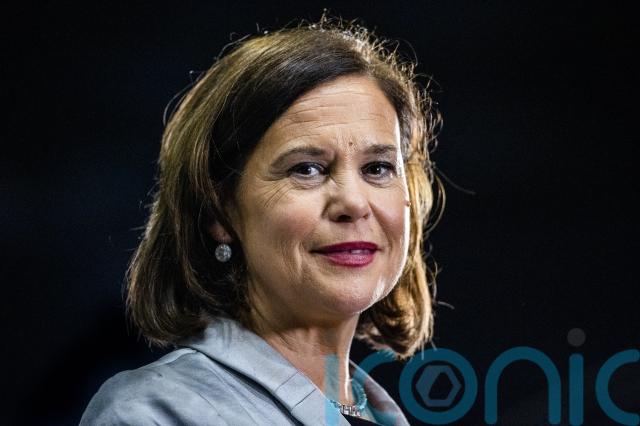 The Queen, 96, pulled out of the ceremonial occasion – when she reads out the Government’s legislative programme for the forthcoming parliamentary session – as she continued to experience “episodic mobility problems”.

In the Queen’s absence, the Prince of Wales announced plans to deliver a package of identity and language measures, as promised in the NDNA deal that restored powersharing in early 2020.

The move had been flagged in advance of the speech, but delays in bringing forward the measures had been criticised by Irish language campaigners.

Earlier this year campaigners said that they walked out of a meeting with UK junior minister Conor Burns, citing a lack of clarity on when legislation would be brought forward.

The promised legislation will also place a duty on the Northern Ireland Department of Education to encourage and facilitate the use of Ulster Scots, with the Secretary of State empowered to step in to ensure the commitments are followed by the Executive.

Sinn Féin leader Mary Lou McDonald said she had raised the issue in a meeting with Northern Ireland Secretary Brandon Lewis on Monday.