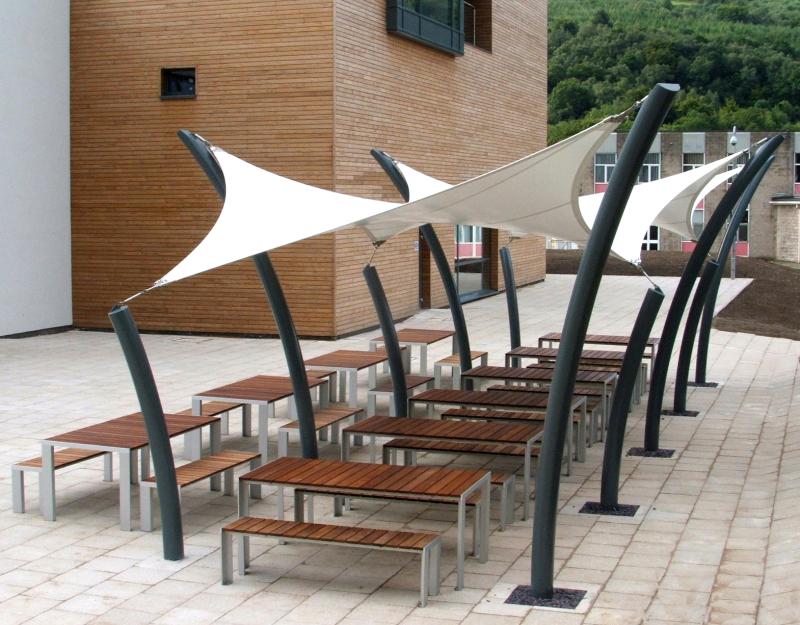 Outdoor dining and drinking of alcohol in Carlow and across Ireland will continue for another six months, with legislation due to be extended.

Minister for Justice Helen McEntee has moved to further extend the operation of outdoor seating areas as licensed premises look ahead to the busy summer months.

The Civil Law (Miscellaneous Provisions) Act 2021 was first introduced in July 2021, bringing about changes to allow for the sale and consumption of alcohol in relevant outdoor seating areas.

"Government has today approved my proposal to seek an extension to this legislation for a further six months until 30th November 2022. I will bring the necessary Motions before the Houses of the Oireachtas at the earliest opportunity in advance of 31st May," Minister McEntee said.

She said the Civil Law (Miscellaneous Provisions) Act 2021 gave much needed certainty to licensed premises during the pandemic, allowing publicans and restaurant owners across the country serving alcohol in relevant outdoor seating areas to operate lawfully.

"Alcohol may be sold in the applicable areas until 11pm, which is considered reasonable and proportionate as a nationwide approach for private land outdoor seating areas," the minister confirmed.

"While most of the Covid-19 restrictions have now lifted, I am very aware of how hard our pubs, restaurants and nightclubs have been hit by the restrictions of the past two years.

"Many of these businesses are still struggling and it’s important that we give them the assistance they need to thrive as the busy summer season approaches. The extension of this legislation is a key support in that regard," Minister McEntee said.

The legislation applies where those outdoor seating areas have been permitted by the relevant local authority on public land, such as a path, or where they are on private land abutting the licensed premises, such as an abutting yard, as provided for in the Act.

Minister McEntee added that the forthcoming legislation on licensing laws – the Sale of Alcohol Bill – will help to further support and revitalise the hospitality industry and Night-Time Economy. The Minister said:

“I am committed to enacting alcohol licensing laws that reflect the changing expectations and lifestyles of 21st century Ireland. A modernised licensing system will play an important role in revitalising existing Night-Time Economy businesses.

"To this end, my Department is currently working on the drafting of the General Scheme of the Sale of Alcohol Bill. This is advancing well, and it is my intention to progress this legislation in the months ahead with a view to enacting it this year,” Minister McEntee said.