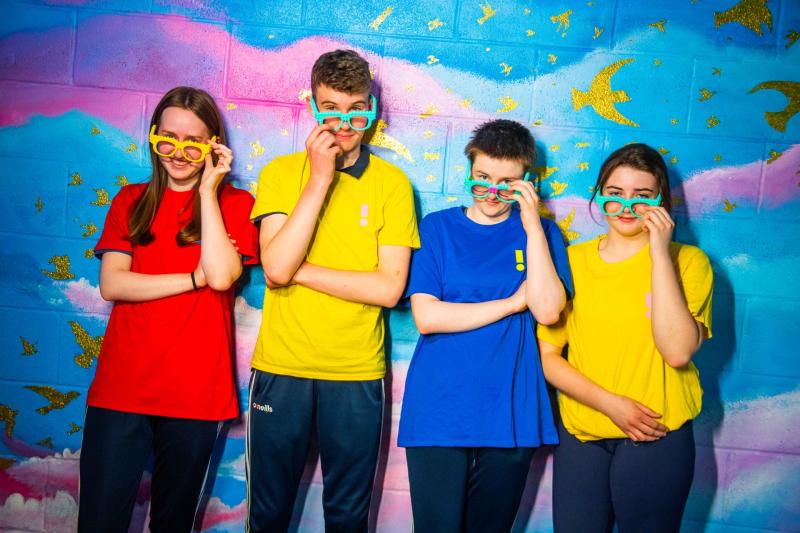 The winners will be announced at The Big Idea online showcase on Friday, May 20

Two-thousand students from schools nationwide, including two schools from Carlow, Borris Vocational School and St Leo's College, are nearing the end of The Big Idea programme as they submit their projects to the 400 mentors and judges this week.

Over 500 team projects will demonstrate how the students used critical thinking and mental agility to create solutions for five major social issues, with mental health and climate change the most pressing issues on their minds this year.

The programme is for Transition Year, Leaving Certificate Applied or Youthreach students and is this year being trialled with neurodivergent students.

The free, creative education programme is in its second year and was designed to empower the next generation to tackle big, local to global challenges using creative thinking. The participants, aged 15 to 16 years, chose the themes which resonated most with them.

“Our young people have a tough future ahead of them, carrying some of the biggest problems our world has ever faced,” says Carlow-based Kim Mackenzie-Doyle, CEO and founder of the social enterprise The Big Idea.

Company teams signing up as mentors as well as being funded under the Creative Ireland Programme 2017-2022 since its
inception, the programme has academic weight behind it.

The 15-week programme has also seen a gigantic boost in corporate support with 39 industry partners this year, such as CJ Fallon, Aerogen, MSD, Netwatch and the Royal Institute of the Architects of Ireland.

“The mentors paid a small fee to participate but that donation, along with the excellent support from our corporate funding partners, allows all students to participate for free, keeping it equitable. We want every student to learn these skills, not just the ones whose parents can afford it,” says Kim.

“This year we saw companies signing up teams as mentors too, as it’s a great confidence booster and a team activity to help engage employees. We are thrilled with the skills and knowledge being eagerly shared with students.

“We have mentors from all over Ireland, the UK, across Europe, Australia and the US. Next year, we will need up to 800 mentors as we have 4,000 students ready to take part,” Kim says. 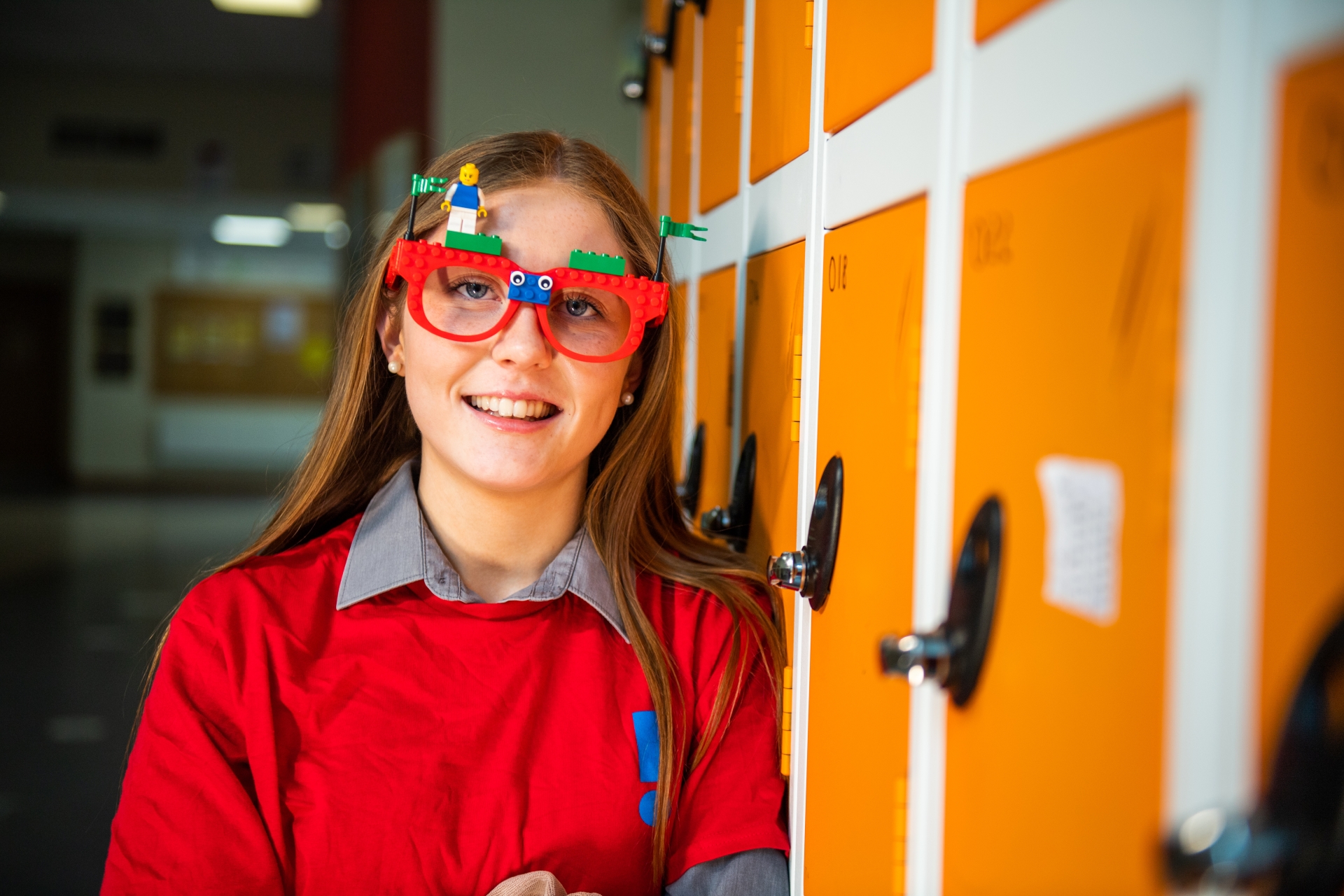 Bridging the gap between education and industry The Big Idea has quadrupled in size since last year when just 500 students and 100 mentors participated.

It scooped the People’s Choice and overall award at the Carlow Web Awards in March, as well as the Best Start-up in the Carlow Enterprise Awards.

Ailbhe Keane, says she is thrilled to be involved with the Big Idea this year as a speaker at the Showcase event.

She says “creativity, imagination, consideration for the end-user, critical thinking and an unconventional mindset” helped push her into a creative space to create Izzy Wheels.

Mentor and judge Neil O'Connell says he discovered the programme through the innovation community in Ireland and he became a mentor because his own career route to becoming Director of New Hardware Development at Microsoft Seattle was somewhat circuitous.

“I would have benefited enormously from a programme like this. The Big Idea has made mentoring easy and enjoyable too. Mentors definitely get as much back as we give.”

“Research into future skills needs by the McKinsey Global Institute shows that 87 per cent of companies either already have a skills gap or will do so in coming years,” says Kim.

Critical thinking and mental flexibility are listed as crucial skills for future workforces, according to the researchers.

“When you really think about how we currently manage that in education, we tend to cross our fingers and hope our students emerge with some sense of those as they grow older.

“We don’t want to sit back, or wait and see. We don’t think we should roll the dice with the future. We decided to create a programme that teaches our students these skills,” she says.

The winners will be announced at The Big Idea online showcase on Friday, May 20, while over 500 projects will feature on an online exhibition which goes live on the same date.

Members of the public can watch the showcase by logging onto thebigidea.ie on Friday, May 20 from 11am – 1pm.