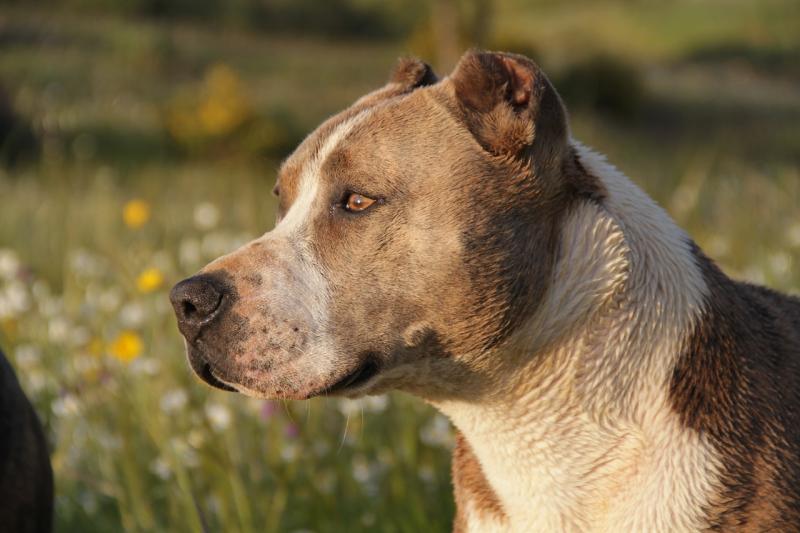 The Irish Farmers' Association (IFA) is calling for the creation of a national dog database identifying owners in an attempt to curb farm attacks.

The call comes due to what IFA National Sheep Chairman, Kevin Comiskey, says is the "savagery" of uncontrolled dogs towards farm animals, an issue the group has raised multiple times in the last few years.

The IFA met with the Minister for Rural & Community Development, Heather Humphreys, yesterday afternoon (Wednesday May 18) to discuss a number of priority actions, including the implementation of toucher sanctions for dog attacks, and for additional resources to ensure dog owners' compliance to obligations.

Mr Comiskey led the delegation and said the "persistent failure" of authorities has frustrated farmers who suffer significant losses as a result of attacks.

He said, "This is a critical issue on sheep farms. Dog attacks cause unimaginable suffering for sheep and lambs and huge economic losses for farmers.

We had a constructive meeting with Minister @HHumphreysFG yesterday on the need for tougher sanctions for dog attacks. The Minister is committed to addressing farmer concerns.https://t.co/aapjeyCLiy

"The level of sanctions doesn’t reflect the savagery and trauma these uncontrolled dogs are causing. The absence of a centralised database to identify ownership and those responsible for the dogs, and the lack of enforcement of microchipping, are all contributing to this ongoing and escalating problem."

He said dogs should not be allowed in or near farmland and urged all dog owners to behave in a responsible way and adhere to this.

According to Mr Comiskey, the discussion with Minister Humphreys was constructive.

The IFA's No Dogs Allowed campaign - which highlights the damage dogs inflict on cattle and sheep - will reportedly continue until substantial progress is made.

Death notices and funeral arrangements in Carlow - Thursday May 19, 2022