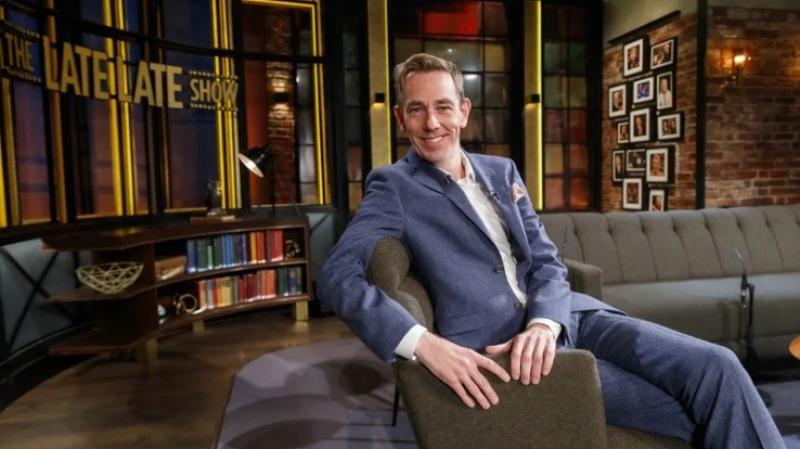 President Michael D Higgins will be live in-studio to talk about his passion project, his Machnamh 100 series of seminars on the War of Independence and Civil War, his decade as president of Ireland and his love of football.

One hundred years of Irish football is being marked on this week's show with the appearance of some of the greatest players to have worn the green jersey.

Shay Given, Paul McGrath, Niall Quinn, David O'Leary and Packie Bonner will share their memories of the glory days of Irish football. They will also be joined by current internationals Gavin Bazunu, Dara O'Shea, Jessie Stapleton and Chloe Mustaki, as well as managers Vera Pauw and Stephen Kenny.

Singer-songwriter David Gray will entertain viewers by performing 'This Year's Love', while Dan McCabe will sing 'Fields of Athenry'. Watch the show tonight on RTE One at 9.35pm.