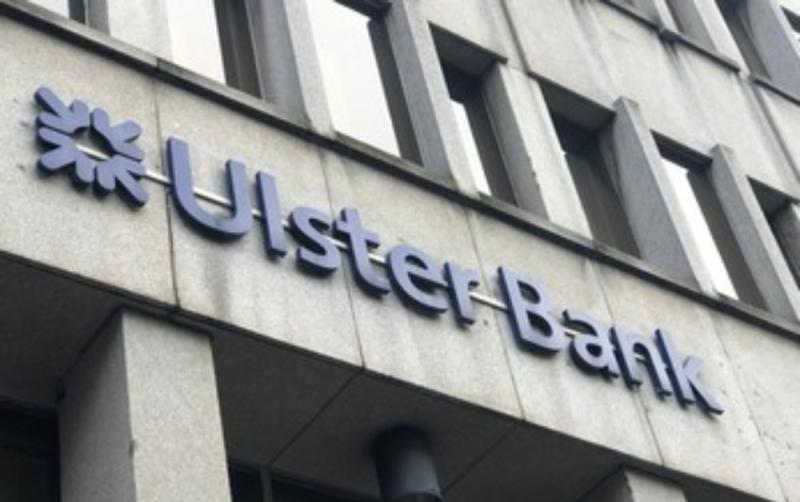 Banking staff are at 'breaking point' dealing with the increased workload caused by the exits of Ulster Bank and KBC, according to a study by The Financial Services Union, which represents bank workers.

The union recently commissioned a survey of its members, which shows that 88% of respondents feel stressed at work either on a regular or very regular basis.

The study found that 73% feel their workload has increased due to the exits of Ulster Bank and KBC.

John O’Connell, the General Secretary of the Financial Services Union has called on the regulator to instruct Ulster Bank and KBC to extend their timelines for withdrawal and to employ additional resources and staff to support customers changing accounts.

Speaking ahead of addressing the Finance and Public Expenditure and Taoiseach Committee in the Dail Mr O’Connell said: "It was clear from the outset that a change this seismic would require the setting of realistic timelines for completion, extra resources, and staff to cope with the additional workload and the collaboration of all relevant stakeholders to ensure that there is a transparent and coordinated approach to this major change project. It is regrettable that the Banks did not adopt this approach from the start.

"Banks take a very blunt approach to change, and we stressed in all our meetings with them and other stakeholders that appropriate time, resources, and transparency must be dedicated to this issue for a successful outcome and to regain the trust of the public. The important issue of staff wellbeing and welfare must be a constant focus for the banks," he said.

He said on foot of their concerns, they employed an independent polling company “Ireland Thinks “to survey our members on staffing levels in their branch or department and how it is affecting customer services and their own wellbeing.

"The results are stark and expose the reality of the current situation," he said.

As part of a proposed implementation plan, they are seeking a commitment by Ulster Bank and KBC to keep existing branches open until at least the end of 2023.

It's not acceptable' - Less than 10 GPs offering abortion services in Carlow, Kilkenny and Wexford