It's not acceptable' - Less than 10 GPs offering abortion services in Carlow, Kilkenny and Wexford 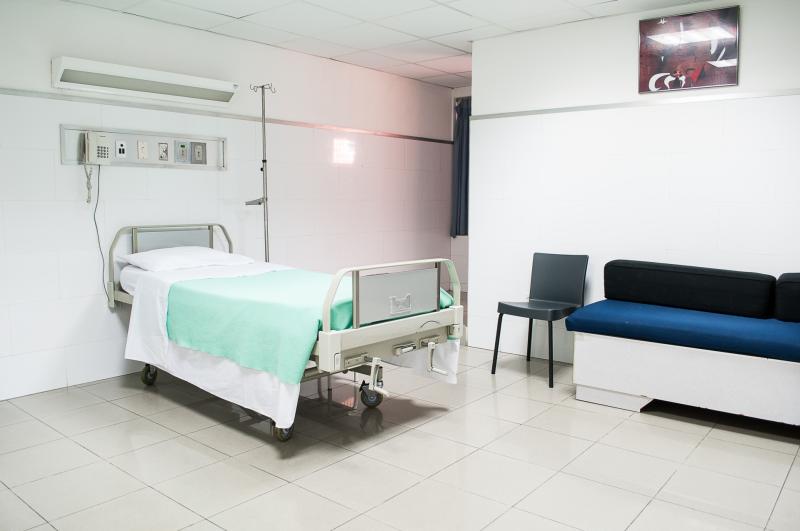 On the fourth anniversary of Repeal the 8th, the National Women’s Council (NWC) has called on the Government to address the lack of nationwide abortion services which is severely impacting women and pregnant people’s access to care. 30% of survey respondents who have used the service since 2019 reported travel of 4-6 hours to access abortion care.

An analysis of HSE data by NWC found that currently:

Additionally, only 11 out of 19 maternity hospitals are currently providing full abortion services in line with the law.

Research by Dr Lorraine Grimes and the Abortion Rights Campaign suggests service users are travelling considerable distances to access care - 30% of survey respondents who have used the service since 2019 reported travel of 4-6 hours to access abortion care.

Commenting on the findings and their significance in the context of the ongoing abortion review, Orla O’Connor, Director of NWC said:

“We know that women and pregnant people from every single county in Ireland need abortions.

“Four years on from Repeal, it’s not acceptable that the provision of care is so patchy and piecemeal, something which is particularly affecting rural areas. We need the Government to prioritise community-wide provision of abortion that allows for local, accessible care for all those who need it.

“Significant challenges remain in the current provision of abortion services. This includes mandatory wait periods and a restrictive 12-week gestational limit on early medical abortion. Barriers are also linked to the narrow definition of fatal fetal anomalies and the ongoing criminalisation of doctors, contrary to WHO guidelines.

“It is critical that the Government uses the current abortion review to address these issues as an urgent matter for women’s reproductive health.”

Dr Marion Dyer, GP and member of START and Doctors for Choice said:

“Since Repeal thousands of women have received abortion healthcare in Ireland without the trauma of forced travel. Abortion provision is however uneven across the country causing significant barriers to timely access to care, particularly for those in remote locations. We urgently need to encourage more GPs to become providers.

“To facilitate this, we need to see all 19 maternity hospitals providing full abortion services to provide back-up to GPs working in the community.

“GPs providing abortion care have made herculean efforts to support women and make this new service work for them. However, we need to ensure better coverage. This will only be achieved if we fully decriminalise abortion as part of the abortion review to remove the chilling effect on doctors and healthcare providers. We also need to introduce legislation for Safe Access Zones without further delay.

“Finally, we need abortion healthcare education to be included in both undergraduate and postgraduate core medical training.”