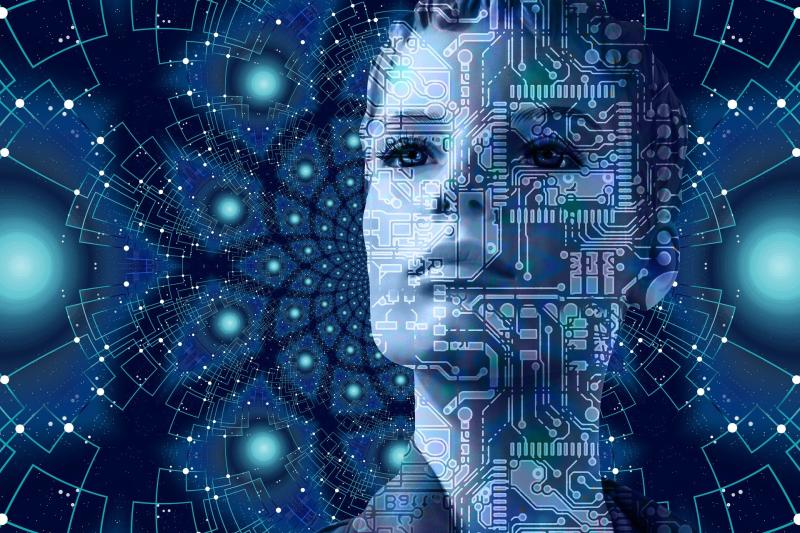 Strengthening provisions around CCTV and Automatic Number Plate Recognition is also being planned as part of the new legislation. File Photo.

Gardaí may have access to facial recognition software thanks to new proposed legislation, it has been revealed.

Minister for Justice Helen McEntee TD told rank and file gardaí at the annual Garda Representative Association conference in Westport this morning that technology is involved in 'a huge amount of criminal activity', and stressed that gardaí need to have the resources to deal with this effectively.

According to a report from RTÉ News, the proposed legislation will also allow for the introduction of body worn cameras for gardaí.

Strengthening provisions around CCTV and Automatic Number Plate Recognition is also being planned as part of the new legislation.

The Fine Gael politician added that gardaí spend 'thousands of hours trawling through CCTV footage', and in the investigation of certain crimes, such as child abduction, child sexual abuse and murder investigations, 'time is of the essence.'

While Minister McEntee also insisted that there will be safeguards and codes of practice in place to comply with GDPR and protect people's individual privacy, the proposed legislation has been met with some criticism.

The Irish Council for Civil Liberties (ICCL) said that it is strongly opposed to the technology being used by law enforcement across the board.

The group also claimed that An Garda Síochána (AGS) has a 'poor record on data protection'.

However, Minister McEntee has also claimed that the new laws are not about 'mass surveillance.'

This is not the first time the ICCL, which was co-founded by former President Mary Robinson, has criticised AGS.

Back in 2020, the organisation suggested on Twitter that Gardaí using spit hoods during the COVID-19 pandemic might be 'inhumane and degrading'.

Meanwhile, the chair of the Oireachtas Committee on Justice, Fianna Fáil TD James Lawless, has said there should be a public consultation and a pilot exercise before the use of body cameras or facial recognition technology is rolled out.

The new legislation is expected to be enacted by the end of the year.