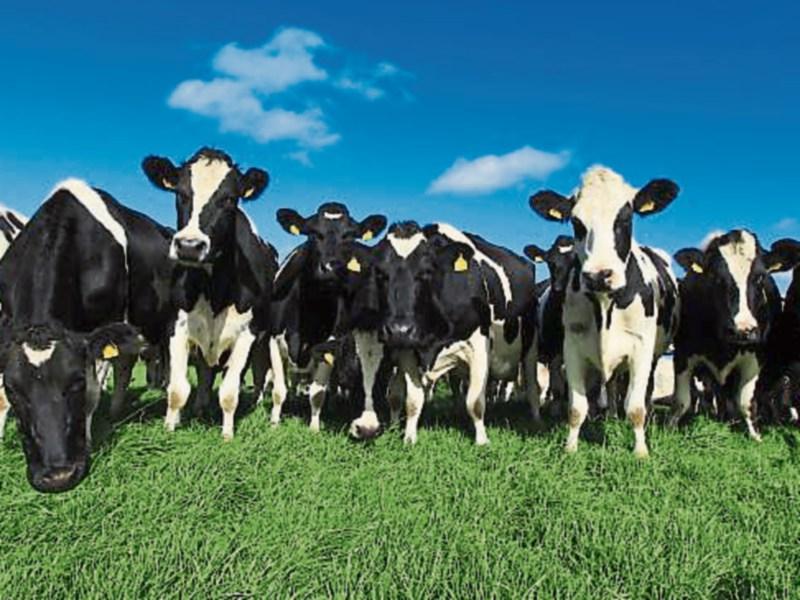 Just over 1% of Irish farms are organic, the Central Statistics Office (CSO) has revealed.

Released today (Thursday May 26), the CSO's 2020 Agriculture Census found organic farming activity takes place on just 1,686 farms out of a total of 130,200 farms (of more than five hectares) operating in Ireland, or 1.2%.

According to a statistician in the CSO's agriculture division, Sophie Emerson, the census provides "a snapshot" of the agricultural activity on Irish farms in 2020.

She said, "This census of farming is taken every 10 years and it includes statistics on farm structure, farmer demographics, livestock and land utilisation on farms. Preliminary results of this census were published in December.

According to Teagasc, organic farming is differentiated by internationally acknowledged standards and certification procedures.

A two-year conversion period is required before a farm is given organic status; the main requirements to attain this status include the prohibition of most herbicides, the prohibition of soluble mineral fertilisers with the exception of lime and phosphate, and an obligation to provide the highest standards of animal welfare.

This includes bedding, good ventilation and generous floor space for housed animals, as well as the provision of a diet of at least 60% roughage.

Routine preventative treatment of healthy animals is not allowed, with a focus on prevention rather than cure.

According to the census, organic area utilised (AAU) accounted for 73,800 hectares of the 4.5 million hectares of farm land in Ireland - or 1.6% of the total - the majority of which is grassland (96%).

The census also found just under 278,600 people contributed to work on farms during the year, with men accounting for 73% of personnel and 80% of the volume of farm labour.