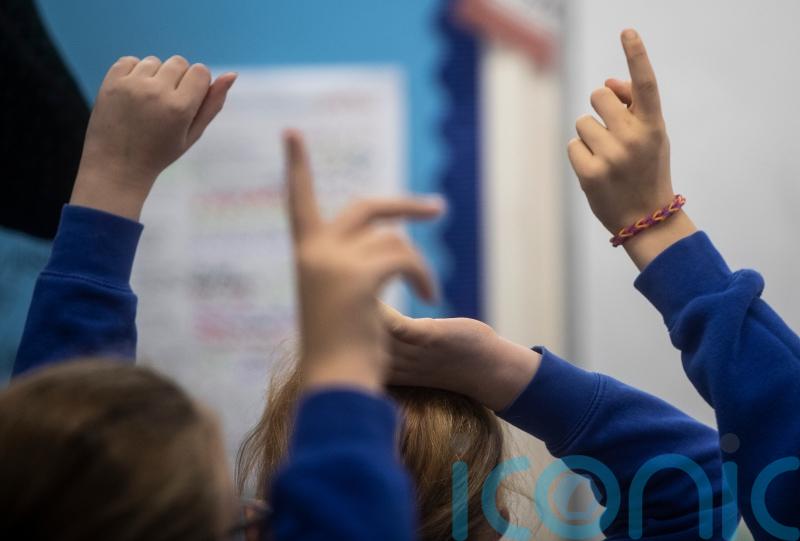 A plan to create special school centres for children with additional needs is a “watered-down” form of education that is unlawful, an expert has said.

Children’s rights solicitor Gareth Noble said the government’s plan is in breach of children’s constitutional right to an education.

The Government has faced frustrations among parents and advocates about the difficulty in finding school and class places for children with additional needs.

In Dublin alone, there are 80 children waiting for a special class place. 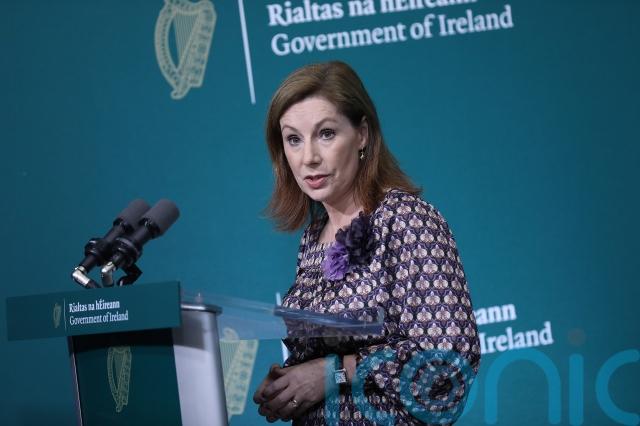 However, Ms Madigan appeared to row back on the plan, saying yesterday (Thursday May 26) that it was in its infancy and that the plan had been “misperceived”.

Mr Noble said there is a duty on the minister to provide a suitable and appropriate education to all children, regardless of their needs.

“This isn’t a luxury or a privilege for young people. This is absolutely a constitutionally enshrined right.”

He said that Ireland recently brought into effect the UN Convention on the Rights of Persons with Disabilities, which adds a further layer of protection for children with additional needs.

He said that the Government’s plan to “shove” children away into autism centres breaches the convention.

“This isn’t about a name change, this is about values change,” he added.

“It’s about the value that is being placed on a child and their rights and to suggest that this plan is in any way a child-centred or rights based approach, it’s a watered-down, diluted form of education that doesn’t enable children to access the curriculum on a par with their peers.

“It is for that reason that it is not only unjust, and it’s not just immoral but it is unlawful.”

Parents of children with additional needs have struggled to find school places for this September.

While Ms Madigan said she is dealing with “legacy issues” and “not adequate forecasting”, Mr Noble claimed the numbers of children needing school places have been “well known” to the Department of Education and the National Council for Special Education for years.

“This is the department’s equivalent of the dog ate my homework,” he added. 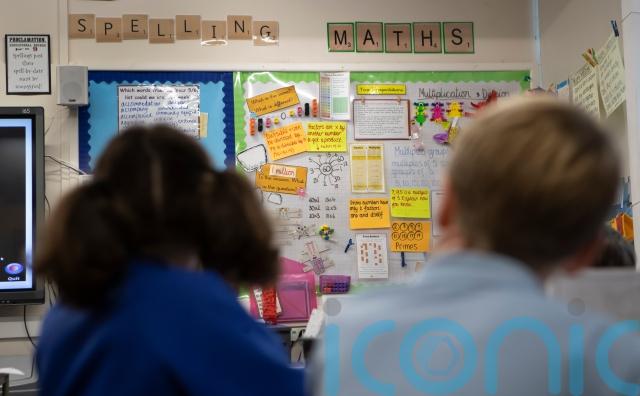 The minister has also been urged to issue a notice under Section 37A of the Education Act 1998, that requires a school to make a place available to a child with additional needs.

But Mr Noble said the piece of legislation is “hugely bureaucratic” and needs reformed.

“Effectively, it envisages engagement between the department, the National Council for Special Education and schools around ensuring that there are students for the appropriate places,” he added.

“Whether it’s in the form of autism classes, or indeed special education provision.

“If that engagement doesn’t produce the results, then ultimately the minister can compel a school to open a learning environment.

“I think we’ve arrived at the point now where every school in Ireland, there has to be a discussion about not whether they provide for children with additional needs, but how they can support it in doing so.”