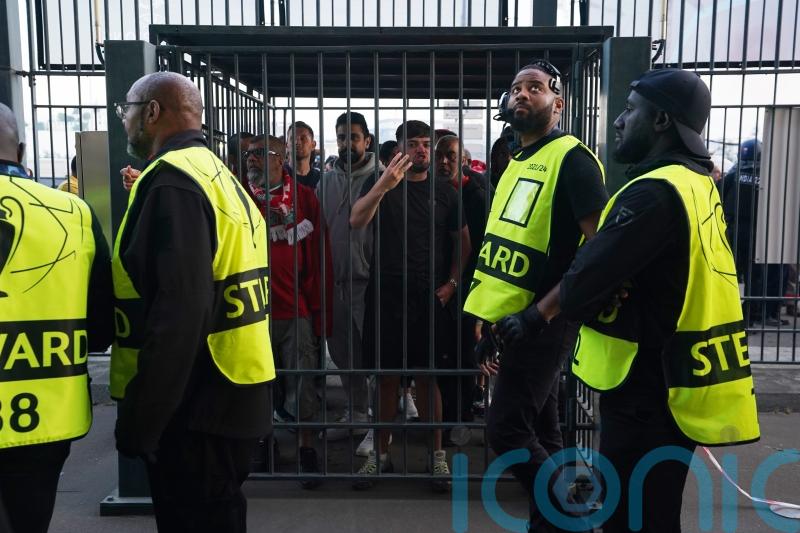 French interior minister Gerald Darmanin insisted there was “industrial level” fraud as he blamed fans with fake tickets for the problems ahead of the Champions League final.

French interior minister Gerald Darmanin insisted there was “industrial level” fraud as he blamed fans with fake tickets for the problems ahead of the Champions League final.

The French authorities are coming under increasing pressure for their handling of Liverpool fans on Saturday but claim the influx of supporters with fake tickets was the biggest issue.

“There was massive fraud at an industrial level and organisation of fake tickets, 70 per cent of tickets were fake tickets coming into the Stade de France, ” Darmanin told a press conference.

“More than 2,600 were confirmed by UEFA as non-validated tickets even though they had gone through the first filtering.

“The massive presence of the fake tickets was the issue which meant there were delays, three times the match was delayed.”