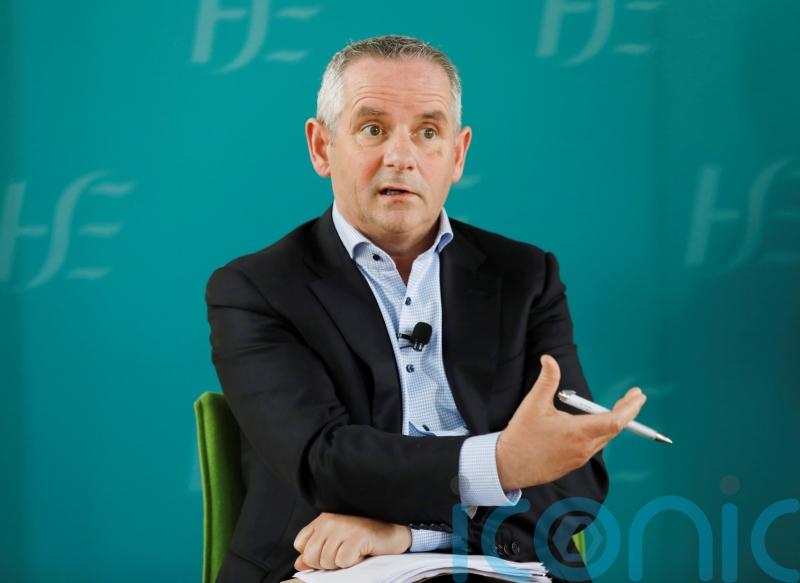 Health Service Executive (HSE) chief executive Paul Reid has confirmed he will step down from the post in October, months earlier than planned.

In a statement released on Tuesday, Mr Reid said he will leave his role in October, and will take up a period of annual leave.

Mr Reid told staff in June that he was stepping down to spend more time with his family, and made the decision with a “heavy heart”.

He also said at the time that he believed the HSE was entering a new phase and needed the appointment of a new leader.

In a social media post on Tuesday, Mr Reid said: “Following earlier notification at end June 2022, I’ve advised staff in HSE that I will be stepping down as CEO on October 3rd.

“I’ll then take up a period of annual leave.

“I’ll truly miss leading the most committed workforce in the country in some of the toughest of times.”

At the time he confirmed his plans to resign, Taoiseach Micheal Martin paid a “very warm tribute” to him. 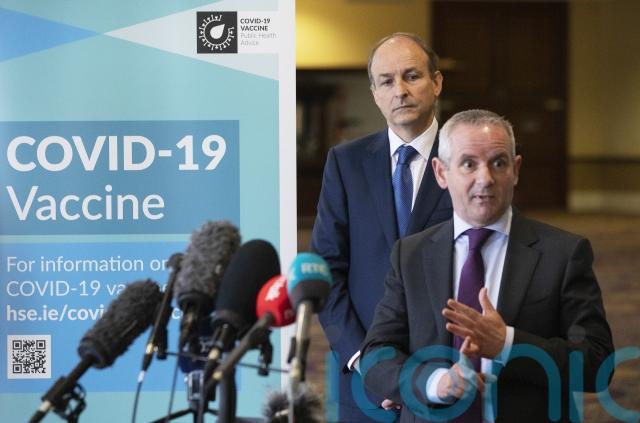 “I think he led from the front with his team, with all of the employees of the HSE and guided the nation through in terms of delivery of acute services in the midst of an unprecedented pandemic,” Mr Martin said at the time.

Minister for Health Stephen Donnelly also paid tribute to Mr Reid, saying he had “provided exemplary leadership to the HSE” and “leaves behind him an organisation much enhanced for his time as chief executive, and one that is already making real progress in implementing reform and improvement across many aspects of healthcare provision”.