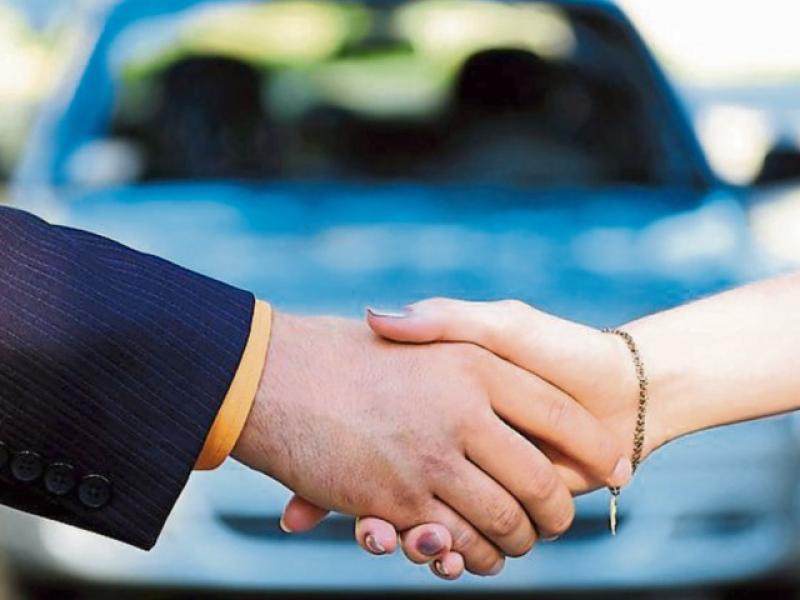 Carlow recorded a 16 per cent increase in the number of new cars registered to date this year, as the motor industry nationwide shows marked improvement.

A total of 1,000 new cars were registered in Carlow between January to July 2021, compared to 857 new units in the same period last year.

In an official report released last month by The Society of the Irish Motor Industry (SIMI), it was revealed that a total of 26,000 new cars were registered nationwide in July.

The top five selling car brands of July 2021 in chronological order were: Toyota, Volkswagen, Hyundai, Skoda and Ford. The top selling car of the month was the Hyundai Tucson, whilst consumers favoured cars in grey, black or blue.

The 16 per cent increase in cars registered to date this year in Carlow was the sixth highest recorded in the province of Leinster.

Simi Director General Brian Cooke commented: "In what has been a very difficult and uncertain trading environment over the last eighteen months, new car sales in July have brought a much needed boost to both the Industry and to local economies.

"Pent-up demand and record savings have led to strong appetite for all vehicles, new and used, cars and commercials. While new car sales continue to be well behind pre-COVID levels, hopefully this growth in activity in July is the first step in a return to more sustainable business levels."

Warning as rats cause €5,000 worth of damage to parked-up car