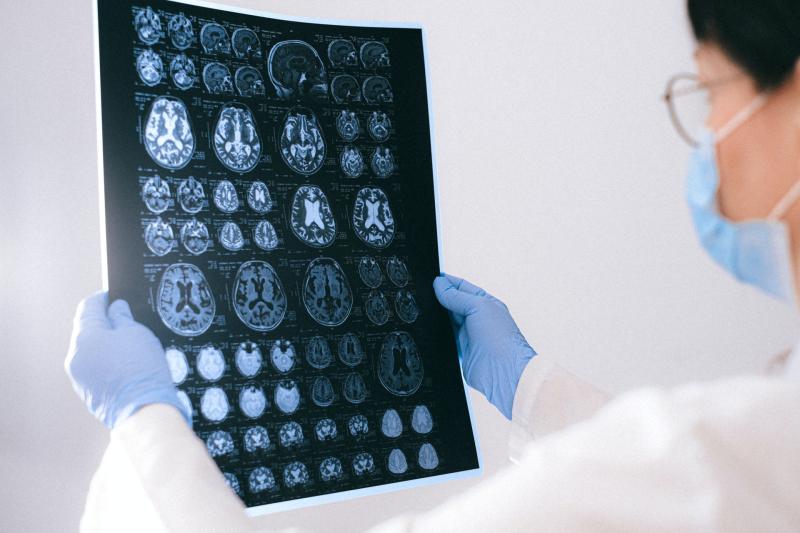 A new technology has been developed by a team of researchers in Lithuania that can predict the possible onset of Alzheimer's disease with over 99% accuracy.

The method was developed while researchers from Kaunas University of Technology (KTU) in Lithuania analysed functional MRI images obtained from 138 subjects, finding it performed better in terms of accuracy, sensitivity and specificity that previoused developed methods.

Approximately 24 million people are affected by Alzheimer's worldwide, with that number expected to double due to the ageing population. More than 35,000 people in Ireland suffer from Alzheimer's disease with a further 30,000 suffering from lesser know dementias.

Early detection of the disease provides those affected with a better chance of responding to treatments.

The World Health Organization (WHO) has said this method could be a game-changer in how Alzheimer's and dementia are detected, with Alzheimer's being the most frequent cause of dementia and contributes up to 70% of dementia cases.

"Technologies can make medicine more accessible and cheaper. Although they will never (or at least not soon) truly replace the medical professional", Rytis Maskeliūnas, a researcher at the Department of Multimedia Engineering at KTU.

One of the first signs of Alzheimer’s is mild cognitive impairment (MCI), an early stage of memory loss or other cognitive ability loss. The earliest stages often have almost no clear symptoms but can be detected by neuroimaging.