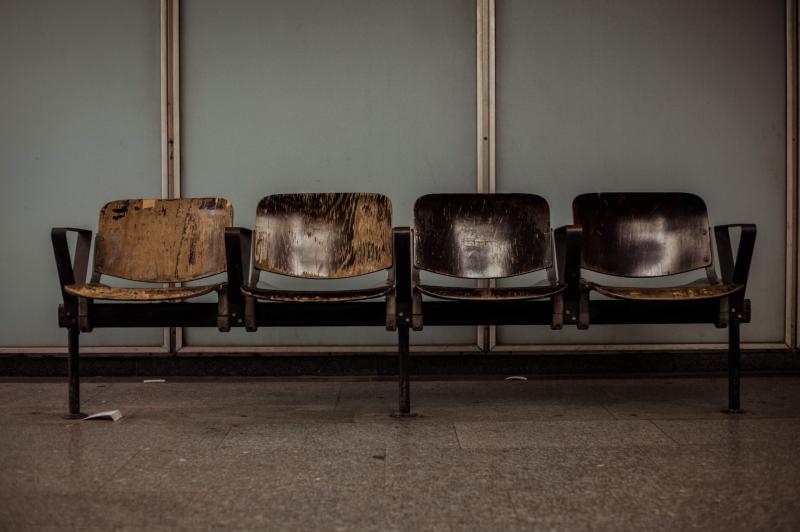 The Irish Medical Organisation and Irish College of General Practitioners (ICGP) said more planning and dialogue is needed before the extension of free GP care is implemented.

Doctors say the GP system is under severe pressure and the changes could mean same day appointments might not be possible.

Chairman of the GP committee of the IMO Dr. Denis McCauley said

"Decisions made for short term political gain could have very significant medium and long term effects in that the same day service is under threat when you increase the workload" of GPs.

ICGP Assistant Medical Director Dr. Noirin O'Herlihy said she welcomed the extension, but stressed concerns that "there is not sufficient capacity within the GP workforce to support" the measure.

"GPs are already working at full capacity with many practices not accepting new patients and this is a concern.

"The ICGP is calling for a working group on the future of general practice. I think we all want universal healthcare. The problem is you can’t just decide to provide it today you have to think about what’s the plan to be put in place to support it. There has to be planning around it," added Dr. O’Herlihy.

Dr. McCauley also called for dialogue between doctors and government on the future of GP services in Ireland and making general practice more attractive for younger doctors.