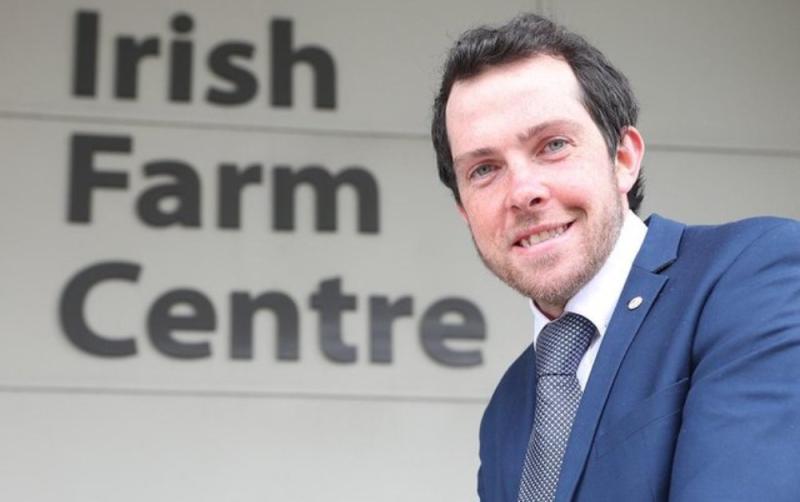 The need for  agriculture to reduce its emissions by 21 to 30 percent by 2030 lacks climate justice, according to Macra na Feirme.

"Climate justice is about the fair treatment of all people and the freedom from discrimination in the creation of policies. The blanket reductions disproportionately affect young farmers by limiting their ability to enter the sector and creating instability for those who have recently heavily invested in their businesses," said Macra na Feirme National President John Keane.

"Where is the climate justice? When 100 global companies are responsible for 71 percent of global emissions and not a word on their part in reducing climate change," said Macra na Feirme National President John Keane.

Macra says any solution to an environmental problem needs to take into consideration the unjust and unequal situation.

"Placing a cap on the agriculture sector in Ireland will exclude young people from entering the sector. We are already facing a crisis in Ireland with regard to the age breakdown of farmers, placing further restrictions on the sector and limiting young new entrants will only further deepen the crisis," Mr Keane said.

“Young new entrants into the sector are more educated than previous generations and understand that climate change is the defining issue of our generation. It is this group of farmers who are going to make the changes needed to reduce carbon emissions but their ability to enter the sector is limited” added Mr Keane.

"Irish agriculture which is renowned for quality and traceability across the world needs the government to stand by it not to stand on it.

"Irish farming is among the most sustainable across the world. With the population estimated to grow by 25 percent over the next 30 years more food is going to be required to feed the world not less. Moving food production from Ireland to other countries in the world where production is less efficient will exacerbate climate change, the exact opposite of what is desired," Mr Keane said.

"We don’t get to be complacent; we are young and knowledgeable and acknowledge change needs to happen; but, we need to be given a chance to enter the sector in order to change it and the current targets threaten to exclude young farmers from entering the sector,” concluded Keane.