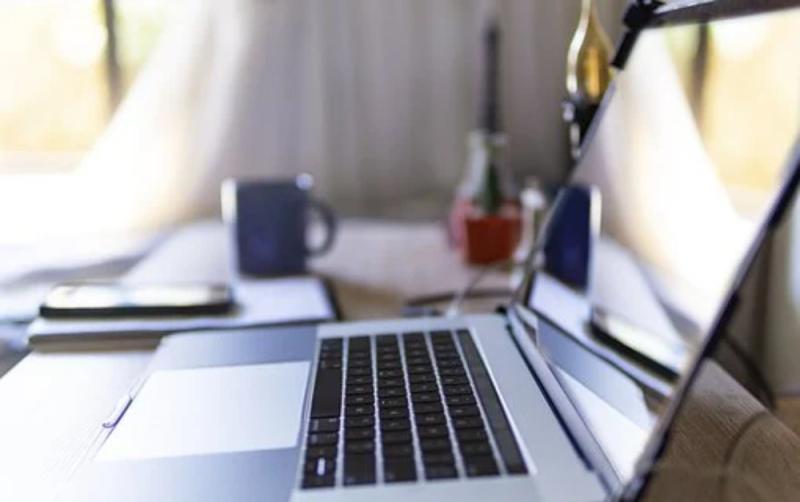 Employment has increased by 9.8%, according to the latest figures from the Central Statistics Office.

This is a slight increase from 77 million hours per week in pre-pandemic year to September 2019.

There were 149,100 persons classified as unemployed in the year to September 2021 with an associated Unemployment Rate of 5.7% for those aged 15-74 years

Statistician, Jim Dalton said the pandemic is continuing to have a considerable impact on the Irish labour market and that impact was first felt at the end of Quarter 1 (Q1) 2020.

The impact on hours worked varied across the different economic sectors.

The number of hours worked per week was higher than a year ago in almost all sectors in Q3 2021 and were approaching Q3 2019 levels in most sectors. 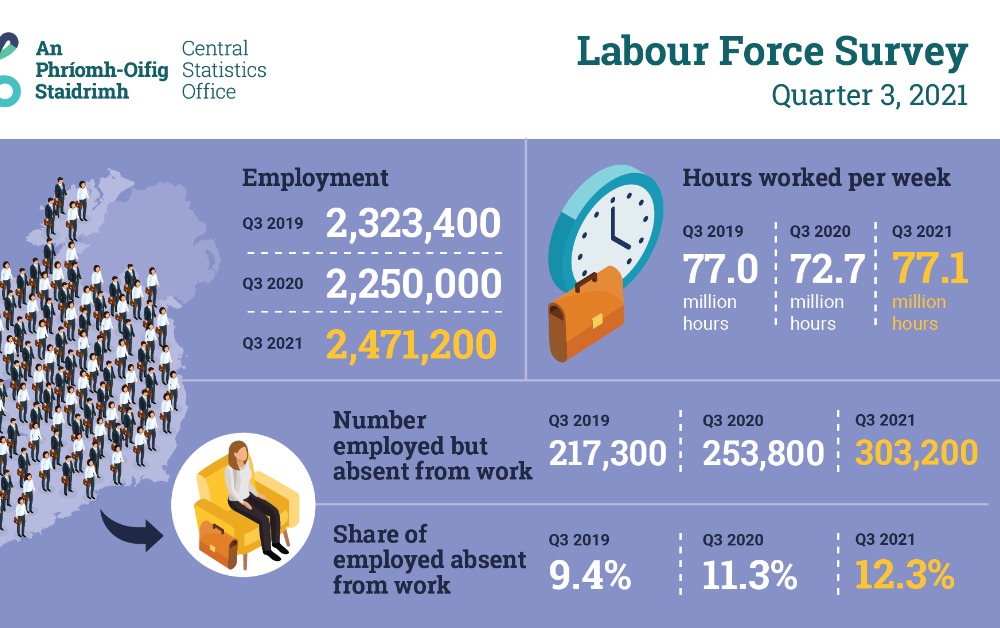 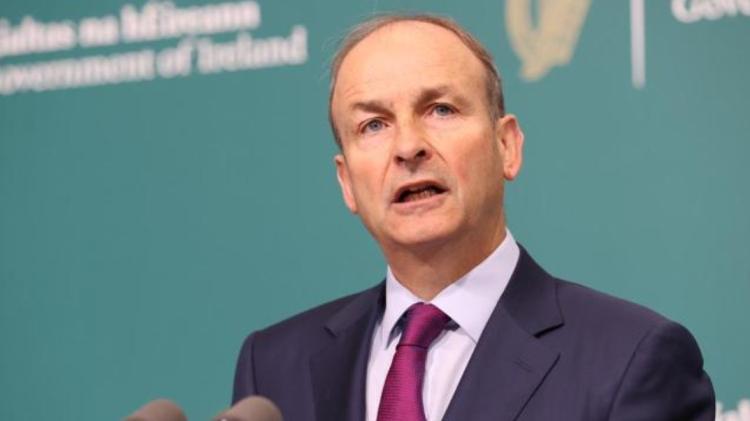 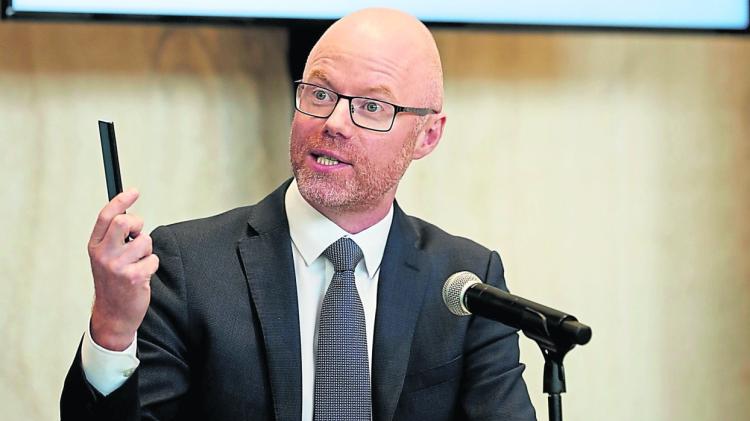