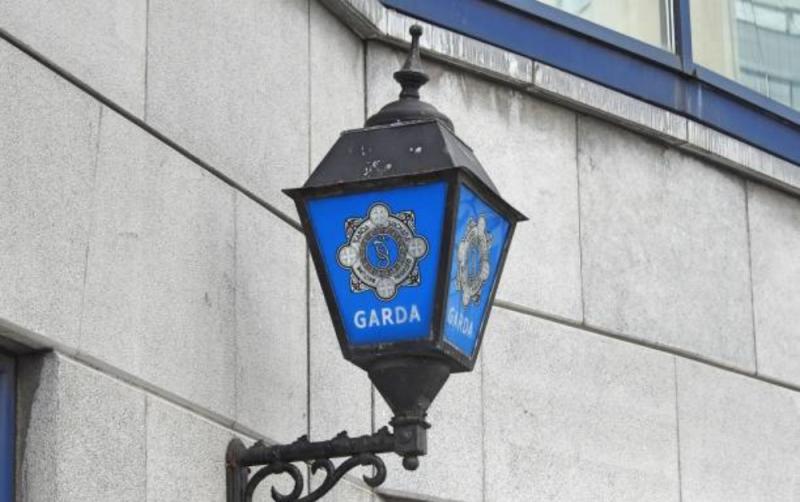 Superintendent Paul Franey has issued the following appeal in relation to the discovery of a male body in Balbriggan County Dublin.

"Shortly after 2pm yesterday, Wednesday, November 24, 2021, Gardaí at Balbriggan received a 999 call to attend at a domestic residence at Dun Saithne Green, Balbriggan where it was reported that the body of a male had been discovered.

"On arrival, Dublin Fire Brigade personnel were already in attendance and uniform Gardaí discovered the body of Christopher Hall, a 65-year-old male downstairs in the house, with obvious significant head and upper body injuries. Christopher was pronounced dead at the scene.

"Christopher lived alone at the house, he was a quiet man who kept to himself and was vulnerable due to a medical condition.

"I have commenced a murder investigation into the death of Christopher, I have appointed a Senior Investigating Officer and an incident room has been established here at Balbriggan Garda Station.

"The scene at the house remains sealed off this afternoon and is subject to an ongoing technical examination by the Garda Technical Bureau.

"The scene was visited last night by Dr. Heidi Okkers, Locum Assistant State Pathologist, the body has been removed to the City Morgue, Whitehall where a post mortem has been commenced this afternoon.  The results of the post mortem will assist in the direction of this criminal investigation.

"The investigation team continue CCTV and door-to-door enquiries this afternoon.

"A family liaison officer has been provided to Christopher's family and An Garda Síochána continue to keep the family informed. I am appealing for privacy for the family at this time.

"An Garda Síochána will continue to work closely with the community in the Dun Saithne area over the coming days as they come to terms with the violent death of their friend and neighbor Christopher.

"I am appealing to any person who was in the Dun Saithne Green, Dun Saithne Crescent or wider Dun Saithne area between 8pm Tuesday 23rd November and 2pm yesterday Wednesday 24th November, whether you believe you saw anything of interest or not to contact Balbriggan Garda station.

"I want to appeal to residents or persons with cars parked in the Dun Saithne area who may have cctv or dashcam footage, if Gardai have not been in contact with you to please come forward with that footage.

"Finally, I am appealing to anyone with any information on the murder of Christopher Hall to contact Investigating Gardaí at Balbriggan Garda Station 01-6664500, the Garda Confidential Line 1800 666 111 or any Garda Station."