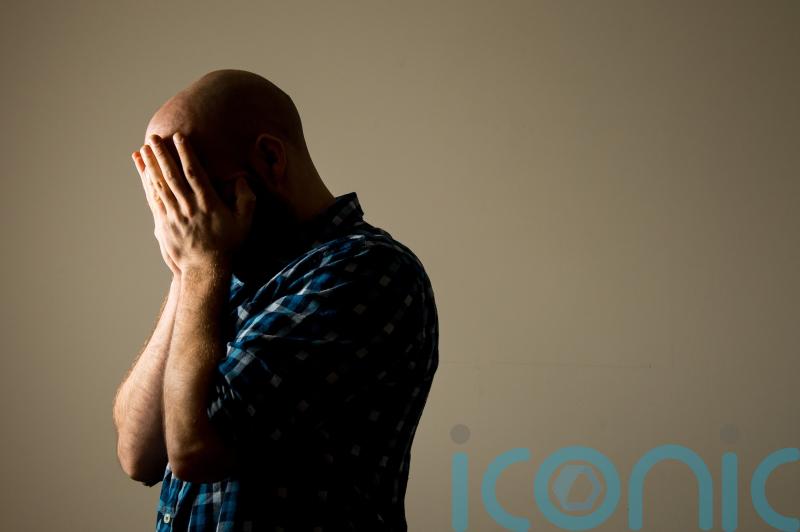 A new study suggests people who spend the most time playing, researching and thinking about their fantasy football teams may have worse mental health than other players of the online game.

According to Nottingham Trent University sport psychologists, players who engaged the most with the game were more likely to suffer from low mood and anxiety when playing or thinking about it.

They were also more likely to report disruption to their everyday lives as a result of their gaming, such as at work, in their home life and with personal relationships, the study indicates.

Researchers gathered data from almost 2,000 fantasy football players, who played across a range of different platforms.

It is thought to be the first study to look at the mental health of those who play the game, where individuals can create their own virtual team to earn points and compete against others.

The study, conducted via an online questionnaire, suggested the majority of players experienced no mental health concerns regarding their fantasy football.

But there were significant correlations between poor mental health and players’ levels of engagement.

A quarter of participants overall reported mild low mood – which can include sadness, anger, frustration, tiredness and low self-esteem – when playing, researching or thinking about the game.

However, this increased to 44% among high engagement players.

The research also found that mild anxiety rose from a fifth of participants to 34%, and disruption to players’ lives more than doubled from 14% overall to 37% in players who spent most time engaging with the game.

High engagement was classified as those who played in six or more leagues concurrently, played for more than 45 minutes a day, researched for more than an hour a day, or spent more than two hours a day thinking about their fantasy football.

They suggest this could be because those who can better manage their mental health may continue to play the game.

It could also be because players had been able to develop various coping mechanisms to deal with the highs and lows of the game, according to the team.

The researchers argue that game developers and the players themselves should do more to monitor the amount of time being dedicated to the game.

Dr Luke Wilkins, an expert in sport and exercise psychology at Nottingham Trent University’s School of Science and Technology, said: “While it’s positive that only a minority report mental health issues in relation to their fantasy football, it is concerning that higher levels of engagement appear to increase the likelihood of experiencing issues with mood and anxiety and seem to be having a negative impact on players’ lives.

“Fantasy football is unwinnable for the vast majority that play and it is possible that the more a person is invested the more negatively impacted they will be when they ‘lose’.

“Our study highlights the general positives that the game can bring, but also warns of the potential negatives, and provides justification for the idea that more should be done to monitor the amount of time being dedicated to playing fantasy football.”

Participants in the study were from 96 nationalities, had an average age of 33 and the vast majority (96%) were male.