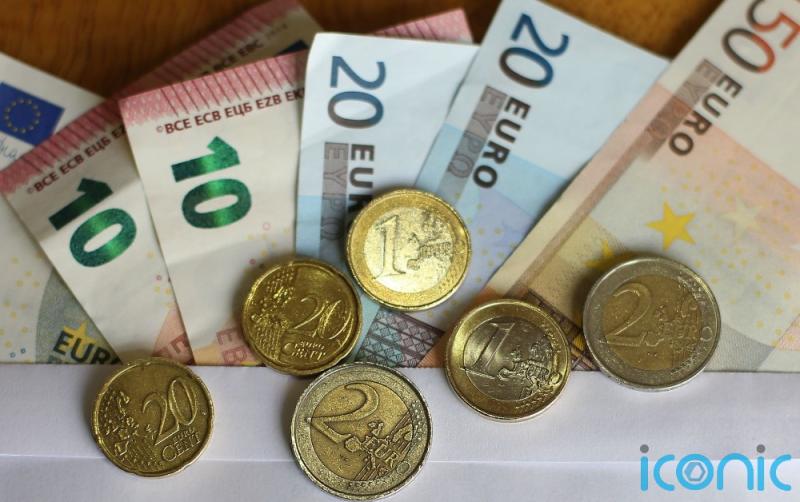 One lucky ticketholder has woken up today as Ireland’s largest ever Lotto jackpot winner after winning the entire “must-win” €19,060,800 jackpot in last night’s draw.

The winning ticket was sold in Mayo with the West of Ireland player winning the largest prize ever seen in the game after matching six numbers on a Quick Pick ticket.

Saturday’s draw came after months of waiting for a top-prize winner. The jackpot had not been won since June 9 and the jackpot had been capped at 19.06 million euro since early October.

The ‘Will be Won’ mechanism, which was introduced to the game ahead of the historic 15th January draw, was not required on Saturday night due to the player matching all six numbers. The National Lottery will be revealing further details on the location of the winning ticket in the coming days.

As the Lotto jackpot was capped at €19.06 million, the funds that would usually go to the jackpot flowed down to the next highest tier at which there was a winner. The monumental ‘Will be Won’ event saw 149 winners at the Match 5 + Bonus tier who shared almost €5.5 million and they will now claim €36,687 each.

The National Lottery will reveal the selling locations of each of the Match 5 + Bonus winning tickets, which are all now worth €36,687, shortly.

Meanwhile, last night’s draw also saw the first Lotto Plus 2 top prize win of the year. A player in Kilkenny scooped the €250,000 prize after purchasing their winning Quick Pick ticket on Friday 14th January in Kittys Cabin on Rose Inn Street in the heart of Kilkenny City.

The National Lottery is urging players all over the country to carefully check their tickets as one player has won the hugely life-altering prize of €19.06 million while another has won €250,000 and 149 players have won €36,687 each.

The winning ticket holders are all advised to sign the back of their tickets and to keep them safe. They should make contact with the prize claims team on 1800 666 222 or email claims@lottery.ie as soon as possible so that arrangements can be made for them to claim their incredible prizes. Saturday night saw a total of 866,000 winners across Lotto and Lotto Plus draws.

"The €19.06 million was won in the natural way as the winning ticket holder matched all six numbers which meant that the ‘Will be Won’ mechanism was not needed. If no player had matched all six numbers in last night’s draw, the entire jackpot prize fund would have flowed down to the next winning tier instead. We are urging all of our Lotto players in Mayo to carefully check their tickets today as one player now has a ticket worth a truly life-altering amount.”

“Saturday night’s draw also saw 150 other large winners from all over the country. A Kilkenny player became the first Lotto Plus 2 winner of 2022 after winning the top prize of €250,000 while 149 other players matched five numbers and the bonus in the main draw to share almost €5.5 million. The Match 5+Bonus tier winners benefited from the prize roll down from the jackpot and will all now go on the claim €36,687 each.”

The spokesperson went on to highlight the incredible contribution made to the Good Causes fund over the past year.

“We would like to say a big thank you to all of our players as you all contributed in excess of €250 million last year by playing National Lottery games, including Lotto. These funds will be distributed to communities, projects and individuals all over Ireland which will make a difference in every town and village throughout the country.”