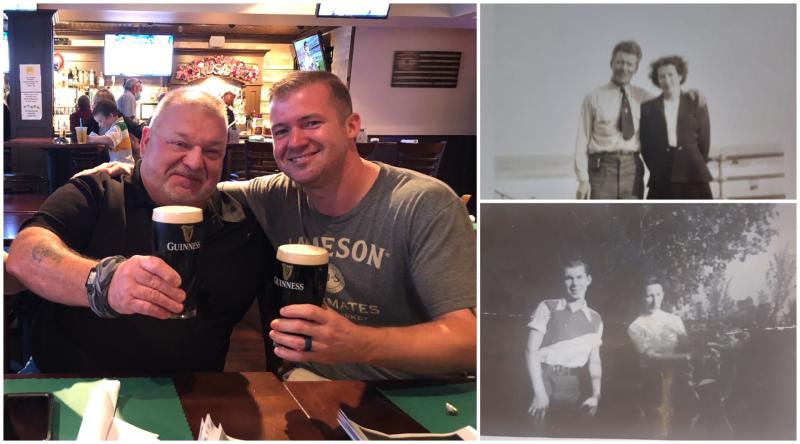 A pair of Offaly siblings originally from Clara but living in New York have discovered their long-lost relatives by chance thanks to a simple Facebook post.

Danny Price and Mary Willis are the children of Joe and Phyllis Price and have lived in New York for 11 and 8 years respectively. Their father Joe, being an only child, lost contact with his aunt Nelly and uncle Davy when they emigrated to New York. Davy moved in 1926 and although he wrote home to his sister for a time, communication stopped in the 1960s. 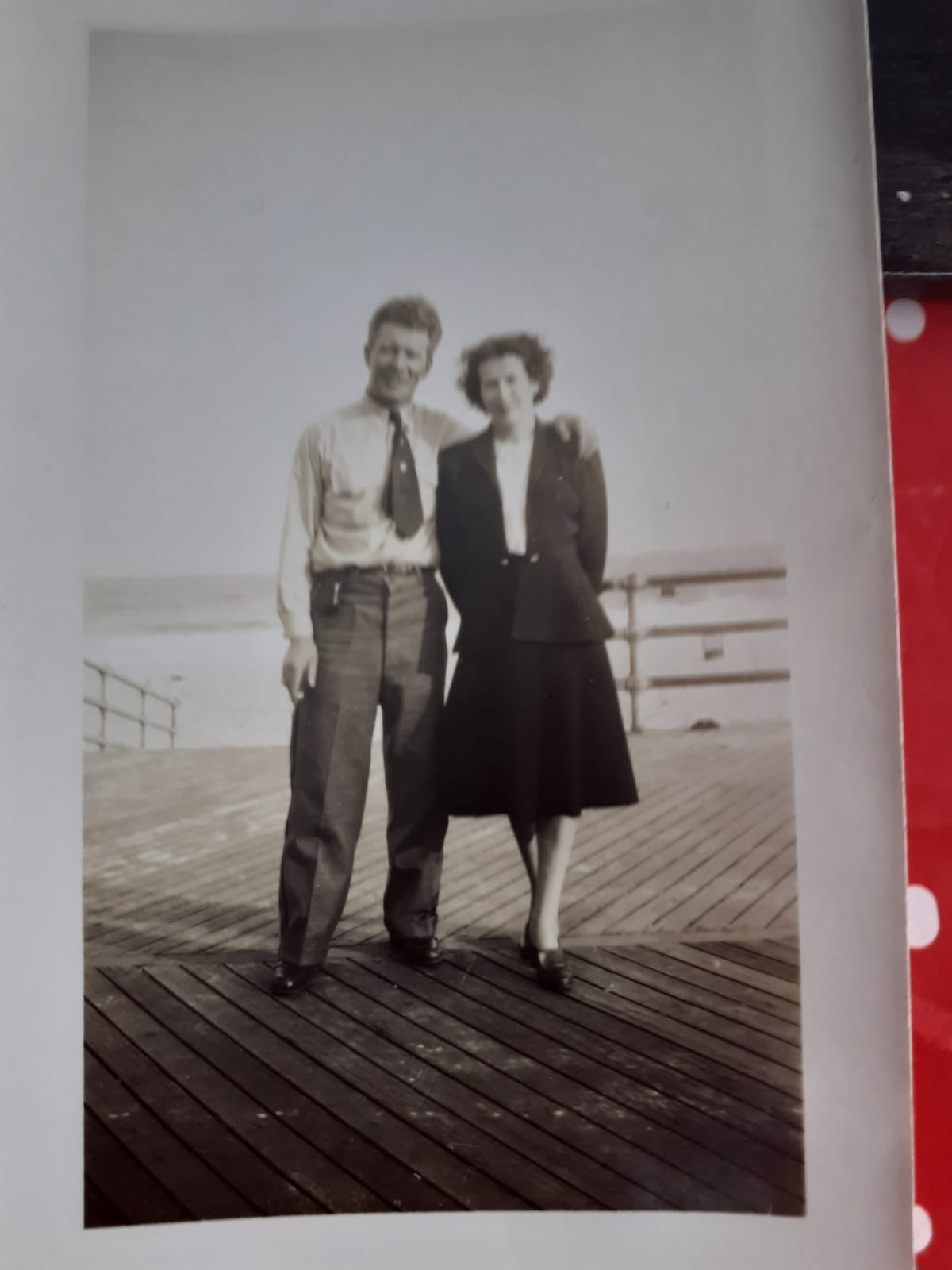 PICTURED: Davy Snr and Nelly who both emigrated from Clara to New York

It was a mystery Danny and Mary were intrigued by, especially when they moved to New York themselves many decades later. They had even tried to find Davy having located their aunt Nelly's grave a few years ago. She never married and lived in New Haven, Connecticut until her death.

"We could never find Davy," Mary remarked this week, "even though now and then we’d look online."

"We knew he had been in touch with our granny, his sister, by mail but for some reason, they stopped communicating around the sixties. His last name was McDonald so there were always a lot of results. Dad even tried ringing McDonalds in Richmond Hill, New York where Davy had lived but there were so many. His son Davy Jnr had spent a year in Ireland as a teenager so dad remembered him well but had no more information," Mary explained. 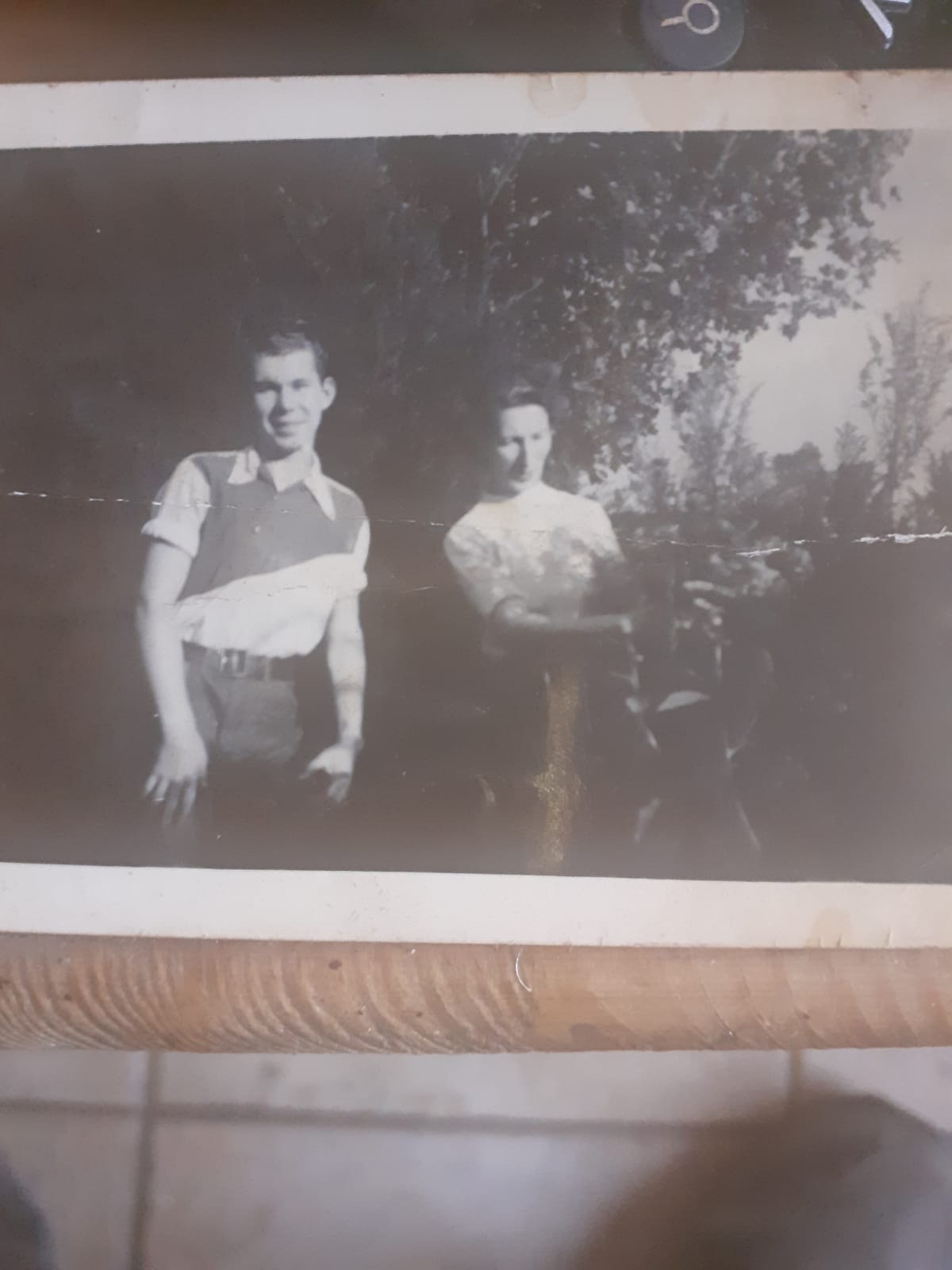 "Dad always wondered if we had relatives here we didn’t know about," Mary added. He is turning 72 this year and is still living in Clara with his wife Phyllis.

The trail had run cold for many years with Mary and Danny unable to track down Davy and his family. Roll forward to 2020 in the middle of a global pandemic and something extraordinary happened. Mary takes up the story:

"My brother Danny is opening a bar in a few weeks time in East Meadow, Long Island called The Noon Inn. He joined a neighbourhood Facebook page to plug it and a woman called Kathy asked him where in Ireland he was from.

"She said that she had Irish heritage, her family being from Offaly. Danny said that his grand-uncle Davy had moved here, explaining that he was a bus driver in Manhattan but lived in Jamaica, Queens. He said he might as well ask," Mary said.

Her reply absolutely stunned Danny and Mary. "She replied that her grandfather was Davy McDonald, who drove a bus in Manhattan and lived in Jamaica, Queens. He had a sister called Molly, our granny, and she had married a Joe Price (Snr), our grandfather."

The long-lost relatives began exchanging Facebook messages to trace the family tree from Clara to New York. Davy himself died in 1966, explaining the lost contact with his sister around that time. He had five children, three of whom are still alive - Davy Jnr RIP, Mike, Helen, Susan and Dianne RIP.

"Helen and Susan live in Florida but Mike turned out to live in Merrick, Long Island, the town where my brother's wife Kelly is from, five minutes away from where he and his family live," Mary told us.

Mary and Danny shared the news with their father at home in Clara. "He’s still in shock I think," Mary said of her Dad. "He’s always wondered about them, especially Davy Jnr who spent the year living with them. He would have been around 15 or 16 at the time, my Dad around six.

"He’s delighted that we’ve made contact. Being an only child and with his aunt and uncle moving to the US before he was even born, he has had no brothers, sisters or cousins up to this," she said. He was sad to learn that Davy Jnr who had spent time with his family all those years ago had passed away.

"Davy Jnr lived close by in Levittown, although he died two years ago at the age of 80," Mary said. Speaking about her father possibly meeting these relations after all these years, Mary explained: "He’s in Kerry right now and that alone took a lot of persuasion. He’s a homebird but hopefully, he will come out to meet them all when it’s safe."

Back in New York, Danny met with Mike and his family, including Davy Jnr’s widow Betty earlier this week. "It was tough with the Covid-19 restrictions but a small group of them went for dinner. We’re still figuring out the relations we have and all that through messages back and forth but it was so lovely to find them," Mary concluded. 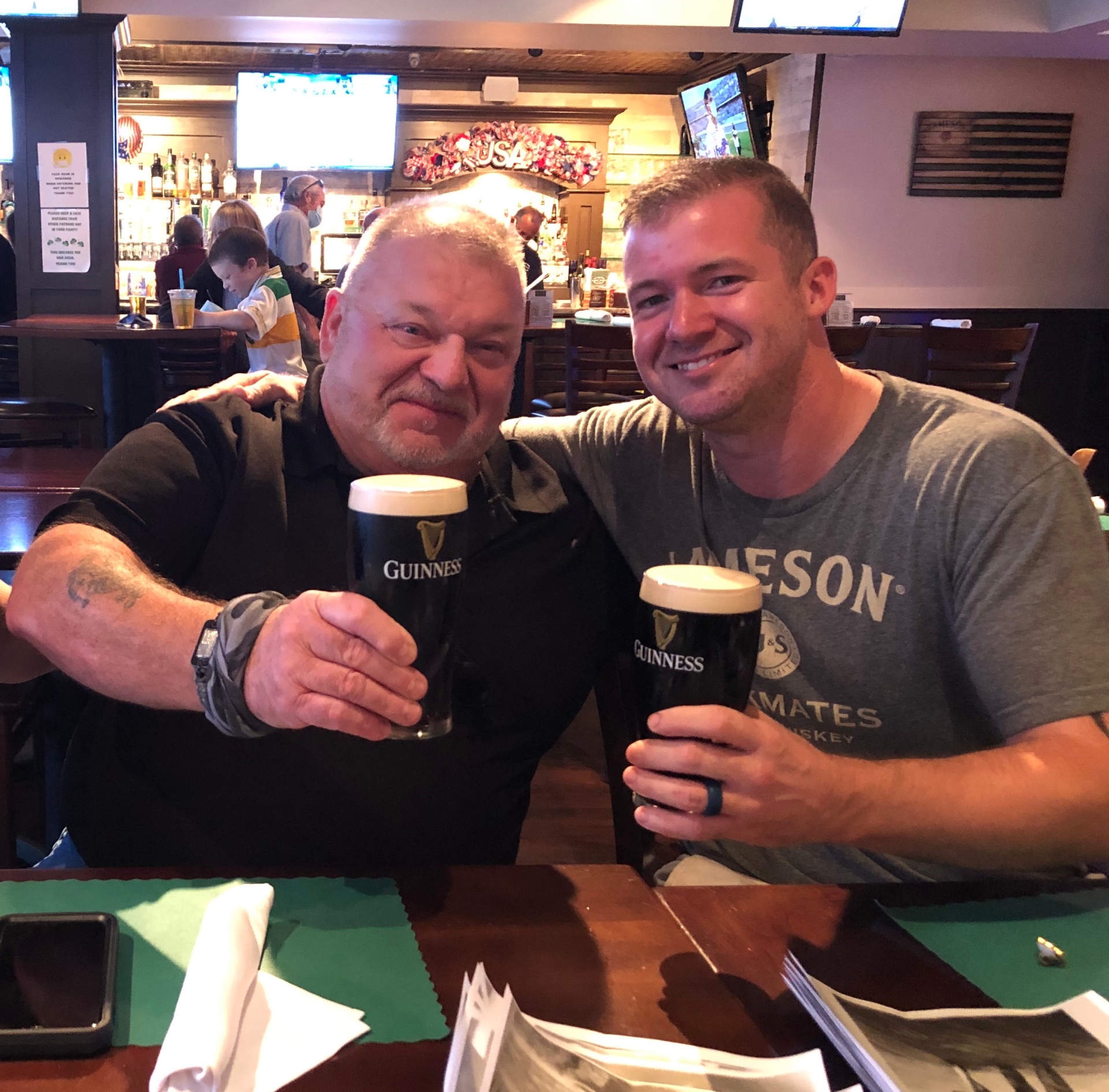