Carlow player nominated for U21 hurling team of the year 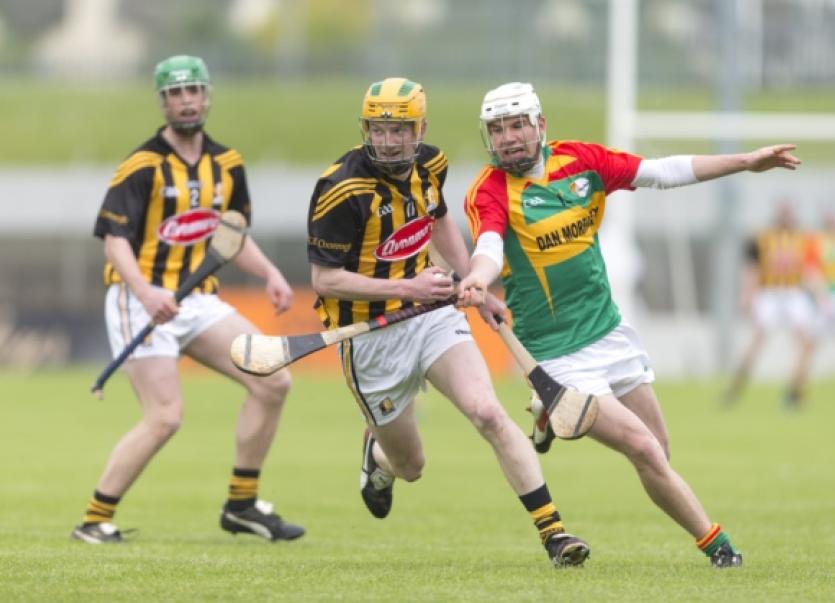 Carlow's Chris Nolan has been nominated for the U21 hurling team of the year, according to GAA HQ.

Munster champions Cork have pipped All-Ireland winners Tipperary and Leinster champions Galway to earn the biggest representation among the nominees for the Bord Gáis Energy U-21 Team of the Year for 2018.

In total 11 Cork men make the list while Tipp and the Tribesmen both have nine players each included. Leinster runners-up Wexford have six players on the forty-five-man shortlist.

Limerick, Waterford, Dublin and Kilkenny are all represented by two players on the list. The remaining two places go to Carlow and Westmeath.

The U-21 Player of the Year nominees have also been announced. Tipperary’s Ger Browne and Jake Morris will compete against Galway’s Fintan Burke and Cork’s Mark Coleman for the accolade.

Last year’s winner of the prestigious accolade was Limerick’s Aaron Gillane who was central to his team’s All-Ireland senior success last month.

Speaking to mark the announcement of the shortlist, Ger Cunningham said: “It’s a mark of the new structure for the U-21 grade in 2018 that the All-Ireland champions have less nominees than the team they beat in the final.

"Tipp and Cork met twice in the championship and while the All-Ireland final was a close-run affair, the Munster final was very one sided in Cork’s favour.

“That’s taking nothing away from the deserved All-Ireland champions who certainly had many outstanding performers. This is recognised not only in the Team of the Year nominations but also by the fact they’ve had two players make the four-man shortlist for Player of the Year.

“In total ten counties are represented on the shortlist and we look forward to the winners being announced next month. I’m sure there will be plenty of debate between now and then.”

Winners will receive their awards on Friday 19 October at a special ceremony in Dublin. Highlights from the awards will be broadcast on TG4 on XX October.

Full Shortlist for Bord Gáis Energy Team of the Year