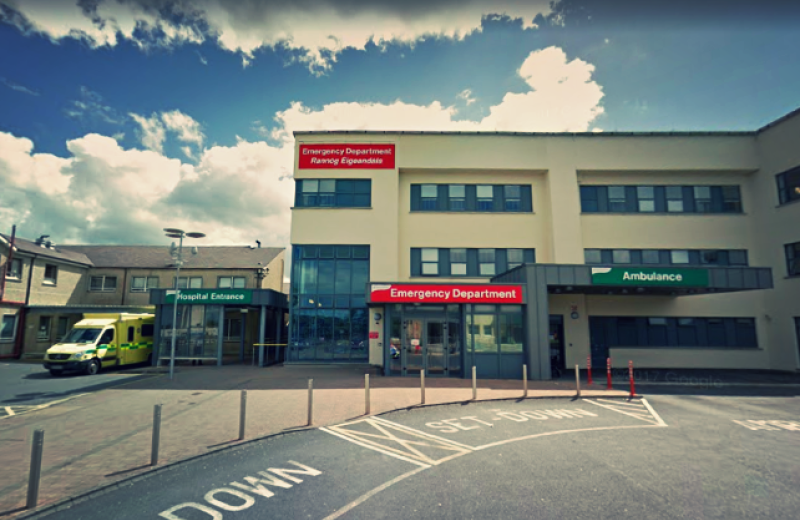 The people of Waterford are being asked to join a protest outside University Hospital Waterford on Saturday, May 4 at 1pm.

It is organized by the Still Waiting Health Campaign to protest "the deteriorating services in UHW, including cardiac care, beds not trolleys, waiting lists, lack of CAMHS and the mortuary deficit."

The group said: "Following the revelations that dead bodies have been left in the corridors of University Hospital Waterford we have decided to hold a protest outside Waterford Hospital."

"The Health Service is on its knees with hundreds upon hundreds waiting on trollies daily. We need to invest in Waterford University Hospital. The South East has been neglected in so many ways, please join us, its time for action."

Local election candidate for People Before Profit, Una Dunphy, also said of the dead bodies scandal: "This is yet another shocking dysfunction of our Regional Health Service which was highlighted two years ago when Hospital management prioritised the need for €4.5million for mortuary services."

"Successive governments of FG/FF have overseen this absolute dereliction of duty to the 511,000 population in the South East, their foot soldiers in local government have played both sides of the fence."

"This needs to be exposed ahead of the elections which are hugely important to the establishment parties' support base. To say this issue is not political is to play into the hands of those imposing this intolerable situation upon us," Una said.

"People Before Profit Waterford encourages all who are outraged at the creaking health service to join the protest on May 4."