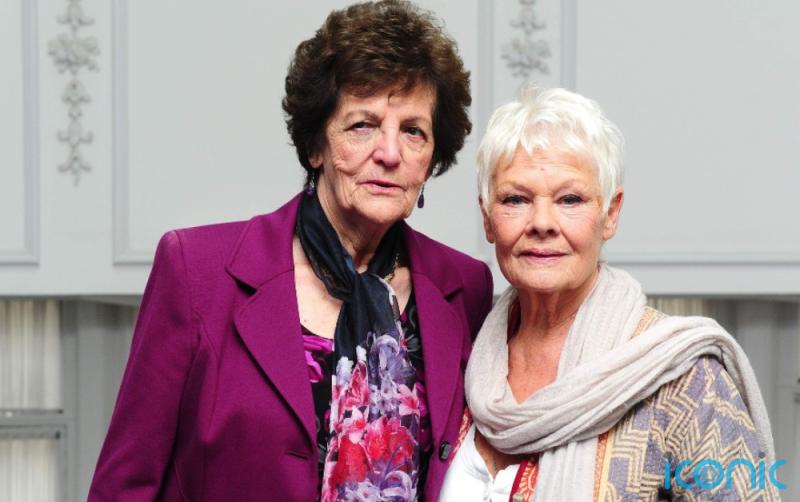 The Mother and Baby Homes Commission of Investigation acted unlawfully by denying fair procedure to the survivors, the High Court has declared

The Irish Government has decided not to appeal against the decision relating to the Mother and Baby Homes Commission, which published its findings earlier this year.

The High Court said on Friday that the commission had denied survivors their statutory right to reply to a draft of its findings.

The decision means that the declaration by the High Court will appear alongside the commission’s final report on the Government website.

The Government will also list online and in the Oireachtas Library all paragraphs in the commission’s report which the survivors’ High Court actions claimed did not accurately reflect their own testimony.

The commission’s report into the mother and baby homes, published in January, found that the institutions for women produced high levels of infant mortality, misogyny and stigmatisation of some of society’s most vulnerable people.

Many mother and baby homes were run by Catholic nuns.

Mary Harney, who was born in the Bessborough mother and baby home in 1949 and was fostered to an abusive family aged two and a half, said that survivors had been “vindicated”.

She said that the High Court decision “demonstrates that the Commission of Investigation failed in its statutory duty to witnesses and that the Government is not willing to stand over its work”.

Philomena Lee, whose 50-year search for her forcibly adopted son was documented in the 2013 film Philomena, said the commission had failed in its duty to “impartially and fairly investigate and establish the truth”.

“The commission’s findings are deeply hurtful and troubling to me. Those findings deny what we lived. They deny the truth. I call on the Government to denounce this report now, and to open up the commission’s archive of documents to survivors and adopted people so that they can access information still withheld to this day.

“The secrecy and obstruction by state and church must end. It has gone on for far too long.”