REVEALED: Over half of reported spiking incidents in 2021 involved needles 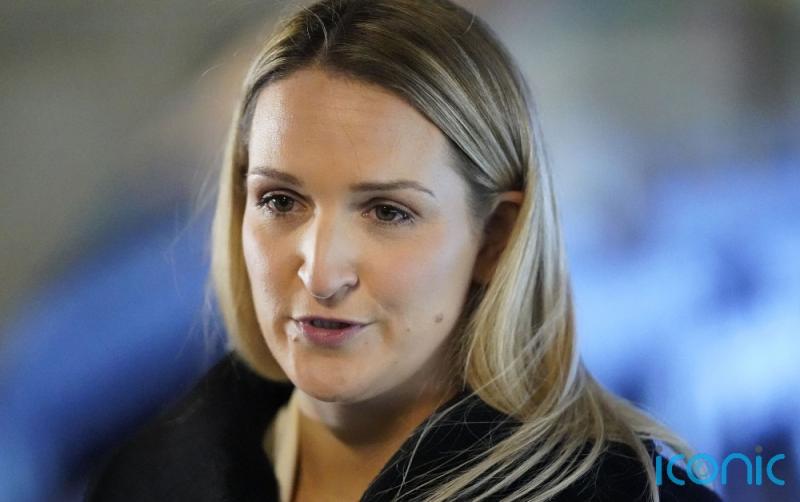 Minister for Justice Helen McEntee said that of the 46 spiking incidents reported to Gardaí, 25 involved needles or syringes

Figures have revealed that more than half of spiking incidents this year involved people being injected with a needle.

Minister for Justice Helen McEntee said that of the 46 spiking incidents reported to Gardaí, 25 involved needles or syringes.

Minister McEntee confirmed the numbers while launching an awareness campaign about the dangers of spiking and what to look out for.

She urged people to report any incidents of spiking to Gardaí.

The Fine Gael TD said that everyone is “entitled to a night out” without having to watch their drinks.

“There were 46 incidents reported to our Gardaí Pulse system from January to November of this year,” Ms McEntee added.

“Twenty-five of those have specifically mentioned needles or syringes of some form.

“The rest of them are more general spiking, perhaps with drinks or other types.

“The more data we have, the more we can look at this as an entire picture and see exactly if there’s more work, if there’s more engagements, if there’s tougher sentences, whatever it is that we need to do – data is really helpful in that regard.”

A person convicted of poisoning can be sentenced to up to three years in prison.

Ms McEntee said she wanted to send out a clear message that spiking is a criminal offence.

“If it happens to you, you should report it, you should go to An Garda Síochána,” she added.

“We have divisional protective service units that have people who are trained to work with you.

“Unfortunately many of these incidents are connected to sexual assault and rape. There is support for you in terms of victim support groups.

“If you are thinking about doing this, be very clear this is a crime, it’s punishable by up to three years in prison.”

Minister for Higher Education Simon Harris said that students are concerned about the number of spiking incidents.

“They asked us to work with them, to put an awareness campaign in place, about the signs to watch out for when it comes to spiking,” Mr Harris added.

“If you have been out for a few drinks and feel a little bit more drunk than you should as a result of what you have drank, maybe you feel like you are going to vomit, your vision is blurred, you feel a bit dizzy, you could have been spiked.

“Make sure you are not alone. If you are seeing someone with those symptoms or with those signs, don’t leave them on their own.

“Indeed if you are working and see someone like that, don’t just presume they are drunk and send them on their way, make sure they have someone to get home safely.