Is your child reliant on a concessionary ticket? If so, email: news@carlowlive.ie 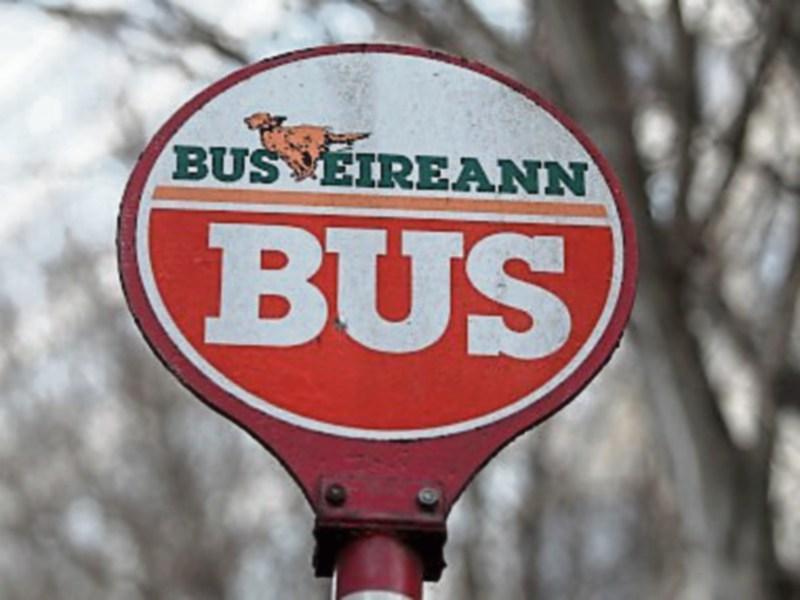 "The current rules totally dismiss family tradition of attendance in a preferred school in their parish," Deputy Aylward said.

Carlow/Kilkenny TD Bobby Aylward says that aspects of the School Transport scheme are unworkable for families and the Government must "take their heads out of the sand and address the consistent issues which are resulting in children being left by the roadside every year".

Deputy Aylward said: “I have today had preliminary discussions with Minister John Halligan on the issue of School Transport which were encouraging.

"Minister Halligan has indicated to me that he will be meeting with Minister Richard Bruton in advance of Budget 2019 to discuss an increase in the provision of funding for School Transport which may solve the many problems associated with the scheme that are causing havoc for young school children and their parents every year, particularly in rural areas.

“I have discussed the matter of school transport with my Fianna Fáil colleagues who support efforts to secure the necessary budgetary changes which are required to alleviate the many problems associated with the scheme through the impending negotiations due to take place ahead of Budget 2019."

He added: “The Department of Education cannot continue to ignore the very obvious problems within the current rules of the School Transport Scheme, particularly those which determine the circulation of concessionary tickets.

"These problems are very solvable and would not cost a fortune to rectify but there has been absolutely no appetite from Government in the last number of years in providing the necessary funding to deal with these problems.

“As part of our 2016 General Election Manifesto Fianna Fáil committed to restoring pre-2011 eligibility criteria for the school transport scheme ensuring that children who are attending a school that is not their nearest school, but still within the traditional catchment area, are eligible to apply for school transport.

"Our calculations at that time estimated the cost of this would be €3.2 million annually.

“Public representatives across the country are inundated with school transport queries as we approach back to school time each year.

"The current rules, which determine eligibility of a school goer by reference to the distance they reside from their nearest school having regard to ethos and language, totally dismiss family tradition of attendance in a preferred school in their parish.

"They also dismiss the presence of an older sibling in their preferred school, the family’s religious ties to that school, the location of after school and extra-curricular activities or tradition with local GAA/sports clubs.

“Parochial identity is very important to rural people and should not be dismissed as blatantly as the current rules allow.

"It is totally unfair to expect a family to send their young children to a school in another parish with which they are totally unfamiliar just to be considered eligible under the current rules."