'I'm dealing with this bullsh*t on social media,' councillor hits out over false claims

Strong words at the November meeting of Tullow Municipal District 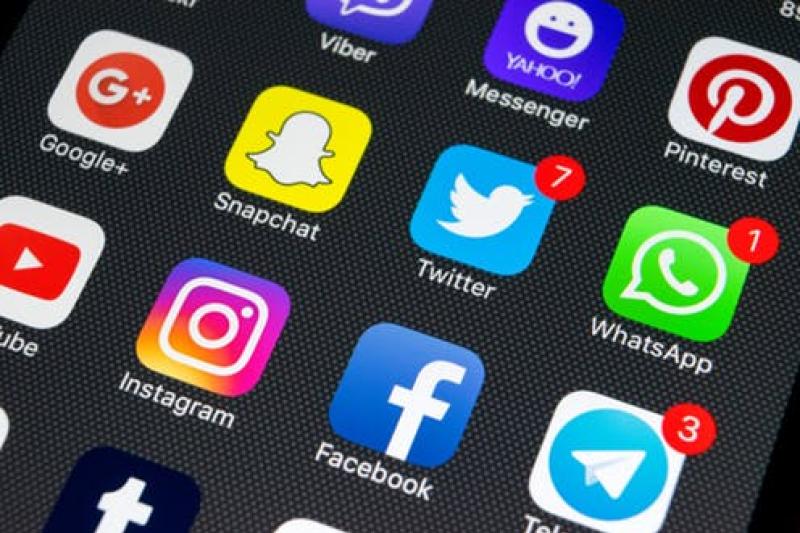 "I'm dealing with all this bullsh*t on social media," said Cllr Will Paton as he hit out over fake news and false claims about social housing allocations in Carlow.

Read also: Poster about Carlow property being turned into an ayslum centre is 'fake news'

The issue came up at the November meeting of Tullow Municipal District when Cllr Paton was discussing 21 new social houses in An Caislain, Dublin Road, Tullow and "considerable social media activity going on that they went to non-natives".

"Five of those houses were refused by natives. They turned down a brand new house. Obviously, everybody has a right to do that," he added.

Cllr Brian O'Donoghue then asked Cllr Paton to clarify what he meant by "non-native".

"You can take it anyway you want to describe it. I'm dealing with all this bullsh*t on social media.

"It's people on social media with a lot of time on their hands with very little else to do," Cllr Paton said.