High Court ruled last year that the demolition was unauthorised 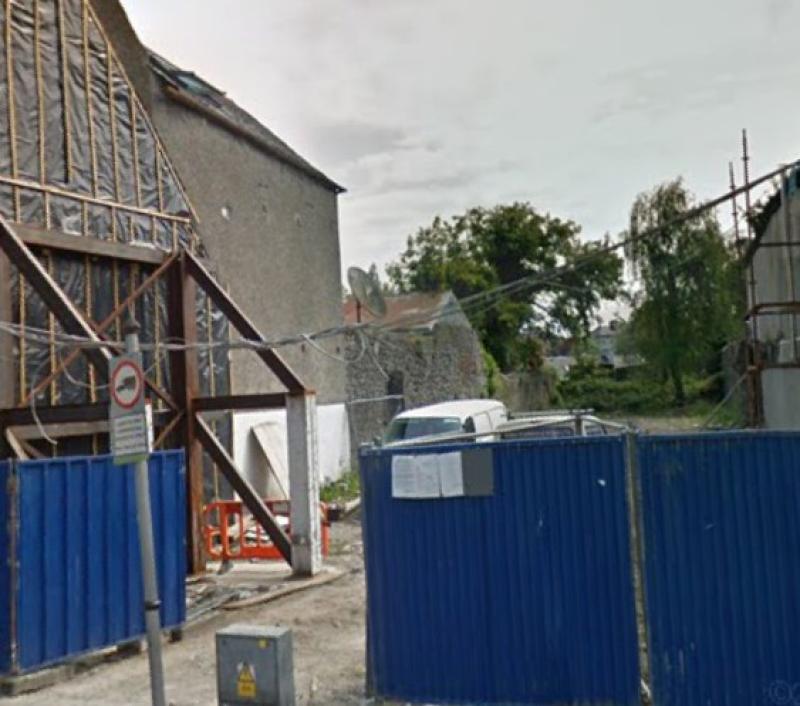 A planning application has been submitted to rebuild the building known as Chesty Murray’s at 25 Dublin Street in Carlow Town.

However, the High Court ruled last year that the demolition was unauthorised and it had to be reconstructed.

The application seeks the retention of demolition and reconstruction of the original two storey building at 25 Dublin Street, Carlow on a site extended to 533m2.

A decision is due on December 2 by Carlow County Council.