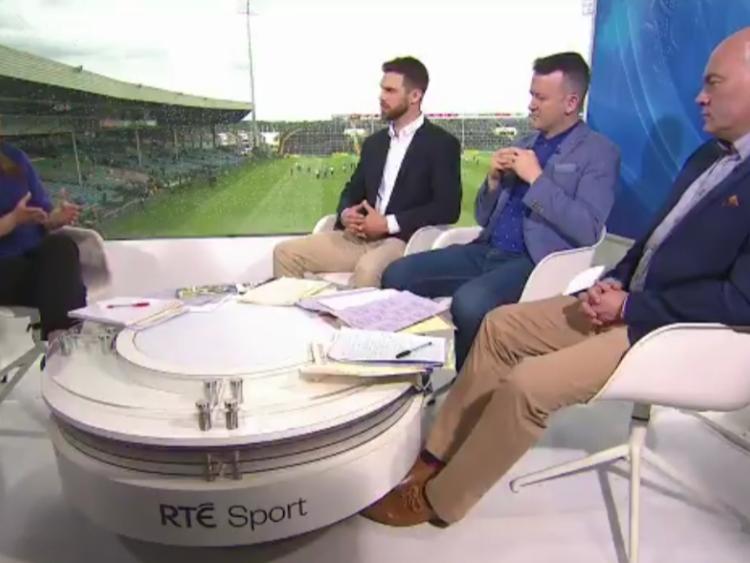 Strong words on RTÉ's Sunday Game over the weekend

Anthony Daly, Donal Óg Cusack and Neil McManus all agreed that the current situation which has left Carlow relegated to the Joe McDonagh Cup is unfair.

The pundits made the point after the Dolmen County finished bottom of the Leinster SHC and were relegated but Waterford won't suffer any consequences for finishing bottom of the Munster SHC.

Currently, the only situation which would see a team relegated from the Munster SHC is if Kerry were to win the Joe McDonagh Cup and then beat the bottom Munster team in a playoff.

Carlow will be relegated without a playoff.

"If I'm in Carlow today," said Antrim hurler McManus on The Sunday Game, "I'm absolutely livid that I'm being relegated and yet Waterford haven't won a game; they were well-beaten in a lot of their games. There's no trapdoor, there's no negative for them."