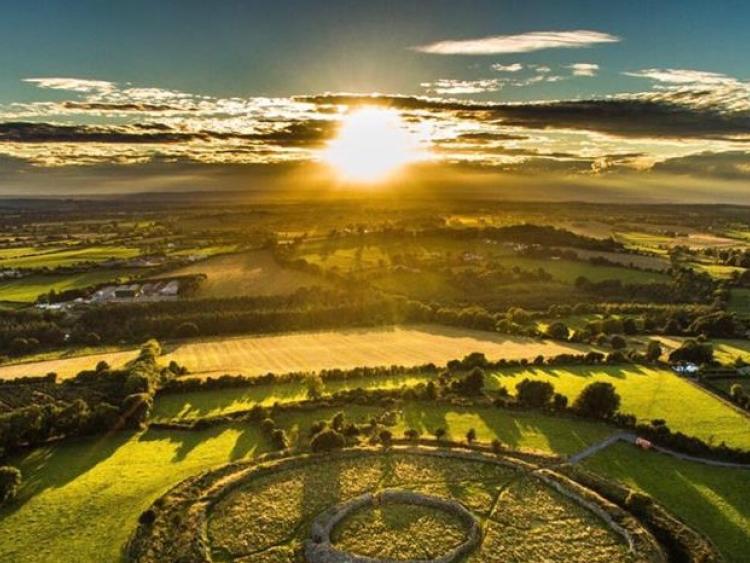 The drone of forecaster Alan O'Reilly and www.carlowweather.com was damaged and needed to be replaced so he set up a GoFund me page which has now raised a total of €1,543 out of a €1,450 goal across just three days.

The money was raised by 80 people and Alan says he is "humbled" by the support.

Alan - who provides an invaluable service to the county with weather forecasts and beautiful snaps from the air of Carlow - says his drone hit rocks.

He added: "Just want to say thank you so much to everyone who supported my GoFundMe campaign to replace the Carlow Weather drone.

"I’m humbled by the support and kind words and look forward to sharing many more aerial photos from above Carlow and throughout Ireland."