Weather charts show there is a risk of another storm this Friday, says Carlow forecaster 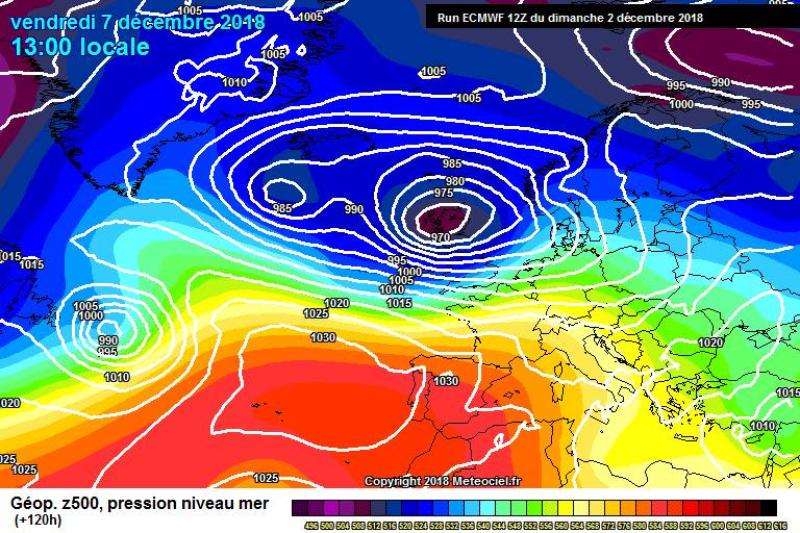 Weather charts are showing that there is a risk of another storm this Friday, according to www.carlowweather.com.

It comes after just last week Storm Diana battered the Dolmen County and shutdown shops and roads and knocked out power.

Now, Carlow forecaster Alan O'Reilly has said there is a "risk of another storm Friday".

"After some very heavy showers this evening another band of heavy rain will move in from the Southwest catching the bottom third of the country between 3am and 7am.

"Once that rain clears on Monday it will be mainly dry but cooler and temps will drop quickly in the evening with a hard frost likely Monday night as temps drop to -3C," he said.

Tuesday should be mainly dry but cool however more heavy rain will arrive Tuesday night and Wednesday looks wet and but mild up to 14C.

"Then as the charts show there is a risk of another storm arriving in the West Thursday night and Friday with some strong gusts possible.

"Little too far out to look at the details yet so keep up to date with forecasts."