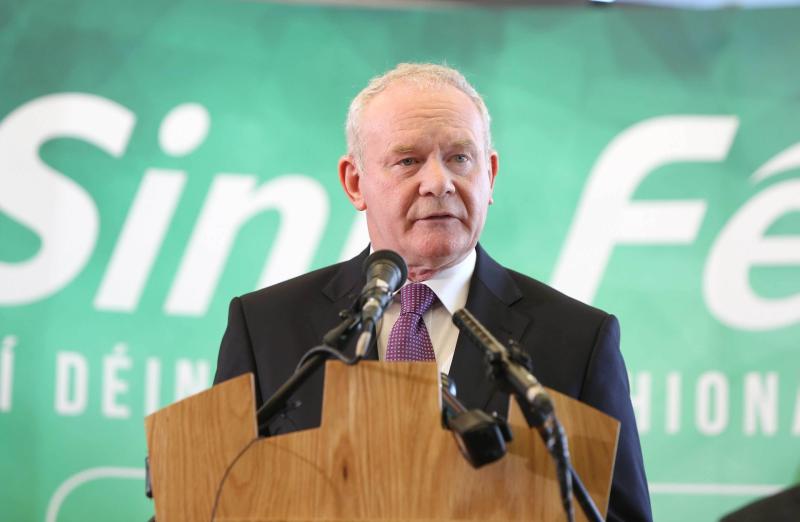 A new documentary on the life and legacy of Martin McGuinness will be broadcast on RTE this week.

The programme is being billed as a detailed look at the life and impact of the Derry man, who was a leading figure within republicanism for more than 40 years.

The programme makers say that McGuinness was a man of huge contradictions, a former IRA leader who plotted a political path to peace, and who eventually became deputy first minister in the Northern Ireland Assembly.

Some lauded him as a peacemaker; others condemned him as a terrorist.

As former US President Bill Clinton says in the documentary: "You either admired him or you thought he was the devil incarnate."

The programme will be broadcast on RTE1 at 9.35pm on Wednesday.