'Beyond Shocking': Carlow Council slammed for lack of transparency on water quality 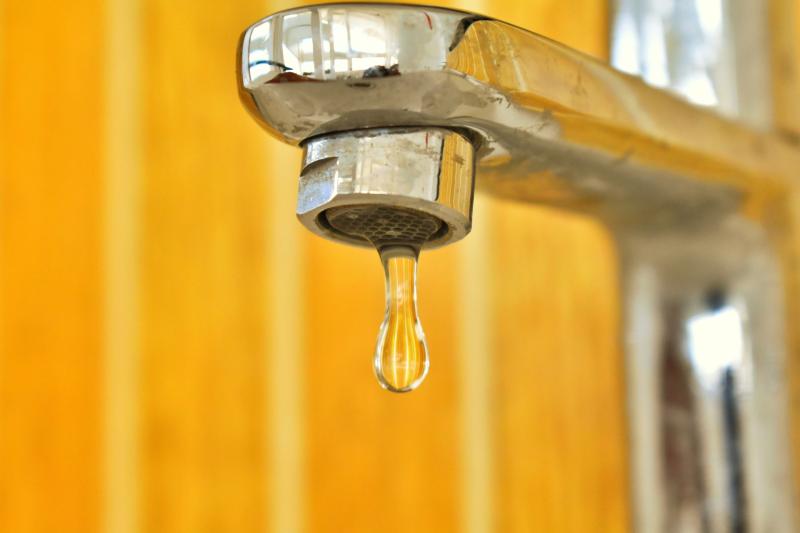 People Before Profit Cllr Adrienne Wallace has slammed the actions of Carlow Council and Irish Water following an article in the Irish Independent that highlighted a huge range of public health issues regarding Carlow's water supply, including the presence of waterborne parasites and small eels.

Cllr Wallace said “The article states that a report by the EPA revealed inspectors found 'silvery creatures approximately 20 centimetres long' – which were believed to be eels – at the Carlow North Regional Public Drinking Water Supply located in Rathvilly, during a visit on June 23rd.

"It seems the audit was carried out after cryptosporidium, a waterborne parasite that can cause major illness including nausea and diarrhoea, had been detected in a water sample taken from the plant on May 11th.

"The article also states that the detection of cryptosporidium was notified to various authorities to determine the risk to public health and that Irish Water and Carlow County Council could not confirm the cause of the deterioration in the raw water quality on May 10th.”

Cllr Wallace added “This indicates Carlow Councils awareness of the issues at the plant in May which begs the question as to why this was kept from the general public and elected reps. The lack of transparency on such a serious public health matter is extremely worrying.

"The outstanding issues raised in the report are absolutely mind-boggling; filters that have not been replaced since the 1980s, parts of the plant that have not been cleaned in four years, reservoirs that are not adequately inspected and maintained, and no indication of when the Brownshill and Ballyraggan reservoirs were last cleaned. This is beyond shocking. Serious questions need to be asked about the progress of the upgrading works of these plants, about funding and staffing levels and an update on whether the cause of the deterioration has been located and resolved at this point.”

Cllr Wallace concluded that she has requested that a representative from both the Environment department of the council and Irish Water attend the next council meeting to allow for a full discussion on these matters.

The possibility of new jobs in the Carlow area has been reignited once more by the purchase of the 30-acre premises.

PROPERTY WATCH: This Carlow home in turn-key condition is on sale for less than you would think