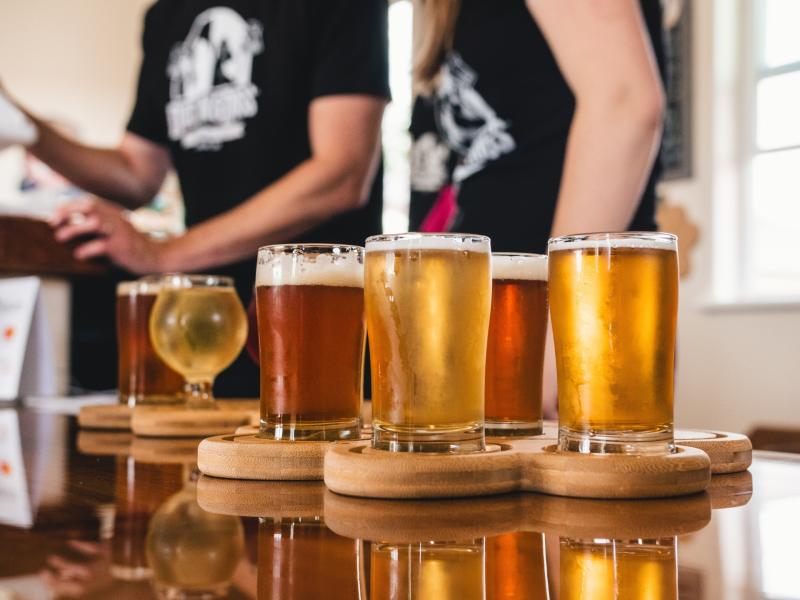 Carlow Brewing Company is among the cider producers that has called on the Minister for Finance to include a measure to reduce excise by fifty percent for craft cider producers in this year’s budget.

The call comes as Seamus O’Hara, Founder and CEO of Carlow Brewing Company, which produces a range of cider brands Falling Apple and Craigies, has just been re-elected to a second term as chairman of Drinks Ireland|Cider.

“We are asking for the excise relief programme, currently enjoyed by microbrewers, to simply be extended to craft cider producers.  There are at least a dozen craft cider producers scattered across Ireland, including ours in Bagenalstown, that would benefit greatly with this reduction.

“Ireland already has the third highest rate of excise on cider in the EU and this excise reduction for craft cider producers will enable further investment in the sector with the aim of replicating the expansion that the craft beer industry saw over the past 15 years,” according to Seamus O’Hara.

Budget 2022 is set to be announced next Tuesday and #Carlow Brewing Company is among the cider producers calling on the Minister for Finance to reduce excise by 50% for craft cider producers in this year’s budget ... https://t.co/GYmNUIlror

The past 18 months have been challenging for the cider sector overall.  The various rolling lockdowns on hospitality venues in Ireland increased cider purchases in the retail sector, but this was not enough to offset the loss of cider sales in pubs, restaurants, and hotels.

“The Irish cider industry has had a challenging 18 months and any assistance from the Government would be welcome. The excise relief programme for Ireland’s craft brewers saw the number of physical breweries increase from 8 to 75 in the space of a decade.

Extending this programme to craft cider producers could result in further growth in the sector, foster more innovation and potentially provide consumers with more choice.”

Carlow Town to get new, bigger and better Aldi