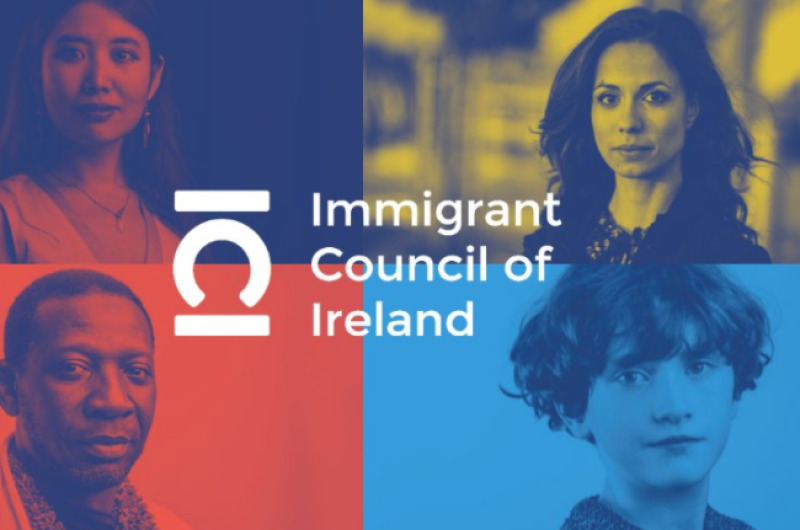 The Immigrant Council, in partnership with Dublin City University, is running the series throughout March and April

The Immigrant Council of Ireland is calling on potential political candidates from a migrant background in Carlow to attend a webinar series exploring diversity in politics.

The Immigrant Council, in partnership with Dublin City University, is running the series throughout March and April.

The series will feature contributions from former election candidates and currently sitting councillors of migrant backgrounds, as well as experts in the political system and campaigning.

The first session in the series will take place on Wednesday, March 9 at 6pm.

According to research carried out by the Immigrant Council on the experiences of migrant election candidates in 2019, migrants experience additional campaigning barriers that other candidates do not have to face.

In order to combat these barriers, the Immigrant Council has delivered a number of projects including voters' education workshops and internship schemes for migrants.

The webinars will be jointly coordinated by Teresa Buczkowska, Immigrant Council of Ireland and Dr Valesca Lima, Dublin City University.

Calling all #migrants interested in running in the 2024 local #elections we @immigrationIRL & @VaLescaL are starting a series of webinars on what it takes to run an election campaign. Register here https://t.co/6Ygb9QaeO7 pic.twitter.com/r0wWNYWi8p

“Migrant political participation significantly increased in recent years. Currently we have 12 local councillors from a migrant background, and we are working with a number of potential election candidates.

“The local councillors are the best trainers and role models that can provide knowledge and encouragement to migrants who are considering running for local elections in Carlow in 2024.

“There are many capable migrant community leaders in Carlow and across Ireland who would make excellent local councillors and we hope we can reach them with our webinars.”

“Active citizenship is an important part of migrant integration and a healthy democracy.

“Having diverse voices at the decision-making table supports equality and ensures the success of all of our communities and a cohesive society. We are hoping that the webinar series will help migrant candidates to run successful election campaigns in 2024 and beyond.”

The webinars are part of the New Foundations project funded by the Irish Research Council. The online webinar series begins on Wednesday, March 9 at 6pm.

All webinars are free to attend and people interested in attending can register here.