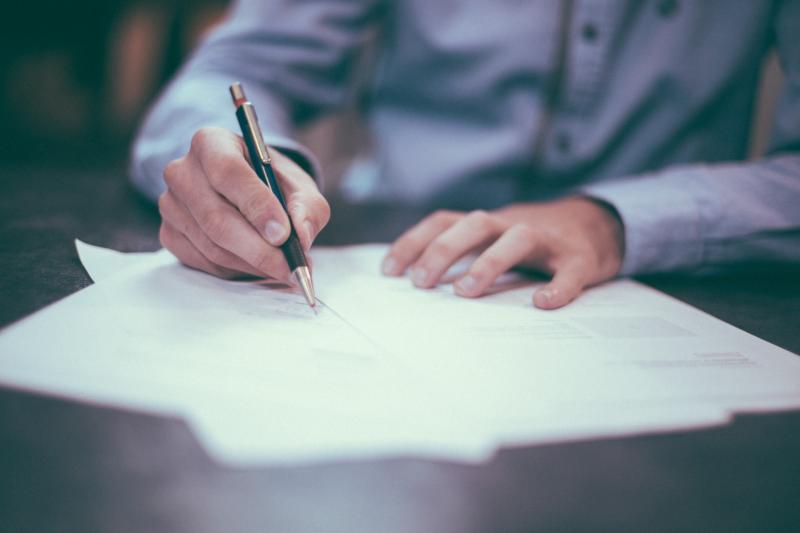 “I’m delighted for Carlow with MTS’ announcement to create 45 new jobs here. As key stakeholders in the construction sector, the news of their significant investment in the business is very welcome. This is not only a significant boost for the company, it is a significant endorsement of Carlow and the wider South-East as a place for businesses to establish and succeed.

“Fianna Fáil in Government is committed to supporting businesses in every region of Ireland to thrive and grow, and I am pleased MTS have received so much support from the Local Enterprise Office here in Carlow.  This is an exciting new phase at MTS and I wish them every success in this next chapter.”

The 45 new jobs and business investment was announced by the Minister for Trade Promotion, Digital & Company Regulation, Robert Troy TD who visited the company premises in Carlow.

MTS aims to increase its overall testing capacity, and add specialised testing services in the next two to three years.

The new hires will all be based in Carlow, and will be made up of laboratory technicians, administration, management, field technicians, sales and marketing roles.

MTS has operated out of Carlow since 1993 and is fully INAB accredited. MTS has recently received considerable investment to modernise and grow the business. The initial investment will exceed €2.5 million.