Atlantic Arc in Concert is coming to Visual Carlow 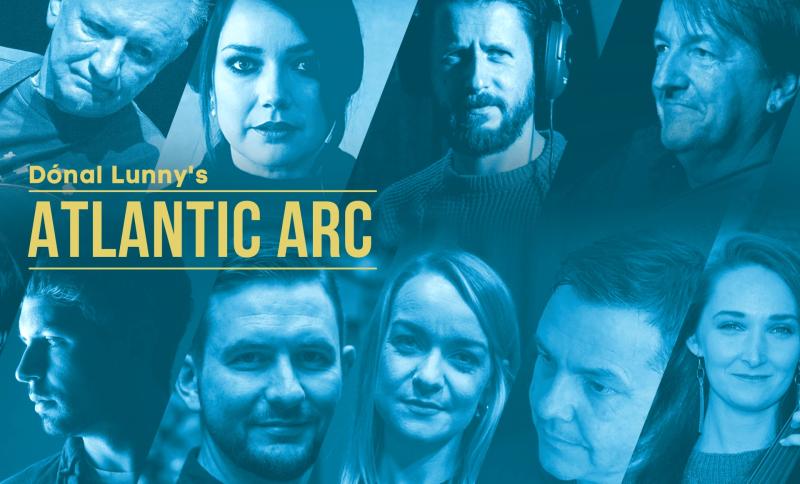 Atlantic Arc is a collaborative ensemble of renowned traditional musicians and singers from Ireland, Northern Ireland and Scotland, under the musical direction of Dónal Lunny, one of Ireland's most accomplished performers, composers and producers.

Having formed in 2016 for a series of one-off shows, including Cork Folk Festival and Celtic Connections, the members discovered a shared interest in further exploring and cultivating contemporary expressions of traditional music.

Of the ensemble Dónal Lunny says, “The heart of this music is found in the Celtic countries along the arc of the Atlantic seaboard, from the west of Ireland to the coast of Galicia and expressing it in fresh ways that link it into contemporary music”. 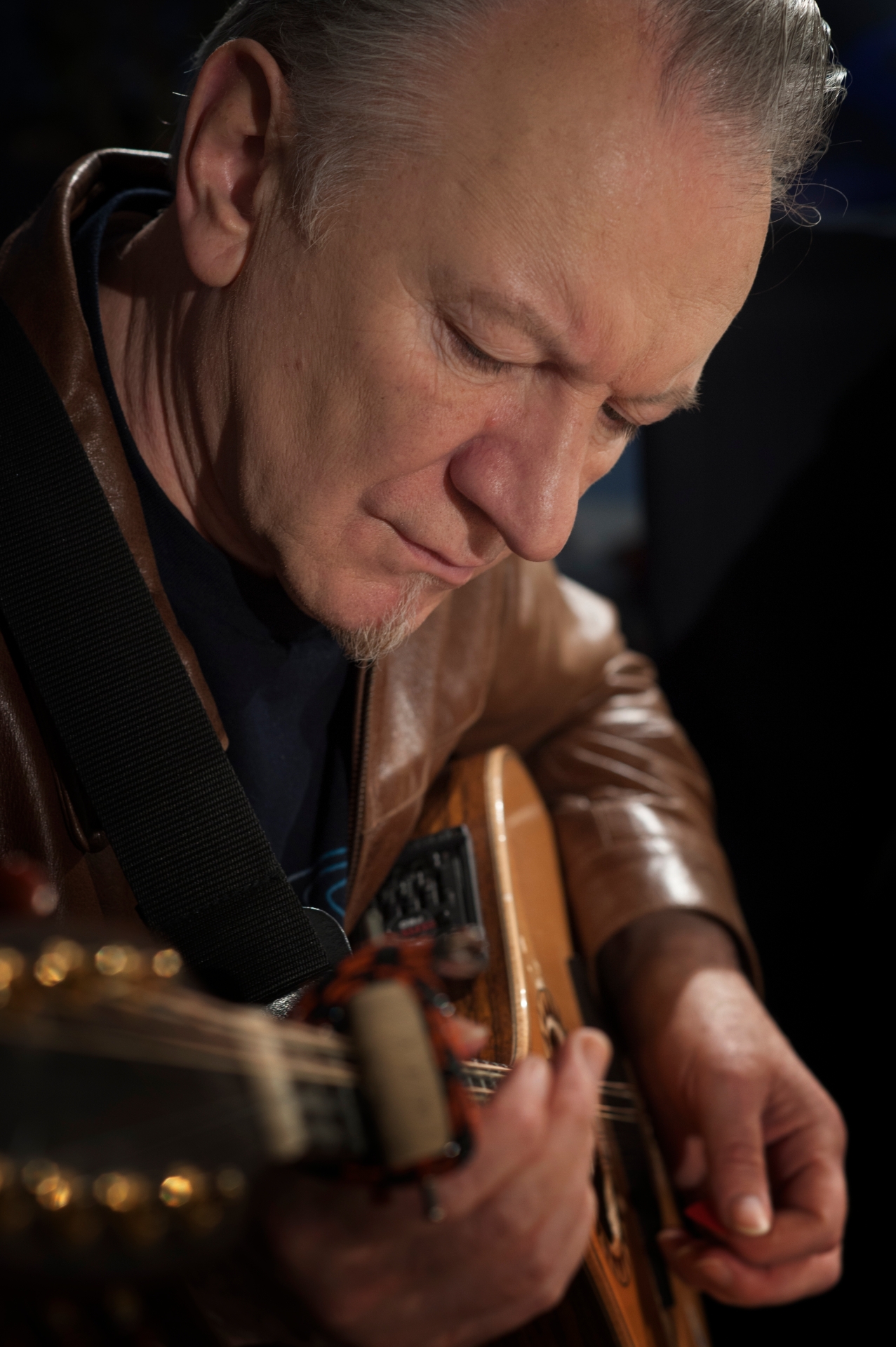 Atlantic Arc will participate in a masterclass in Carlow on February 4-6. The group will facilitate 2 full days of masterclasses culminating in a concert on day three.

The concert is open to the public but participants will also get to experience the Atlantic Arc's technical rehearsal, sound check and concert as part of the programme. These masterclasses are facilitated by Music Generation Carlow and Music Generation Laois, via SoundWaves, and Visual Carlow.

Although the musicians arrived in studio with the basic plan for the song, the band's natural chemistry soon sparked off and the arrangement eventually shaped into the song as you hear it now. Plans to record a full album had to be shelved last year due to the Covid crisis.

Of the single Lunny says, "the creative chemistry makes this combination of artists very special. A very successful Kickstarter campaign to fund our debut album earlier this year enabled us to come together long enough to record an album that captures the unique spirit of the music which we love."

Concert Tickets for Visual Theatre, Carlow on February 6th are available via https://visualcarlow.ie/whats-on/atlantic-arc