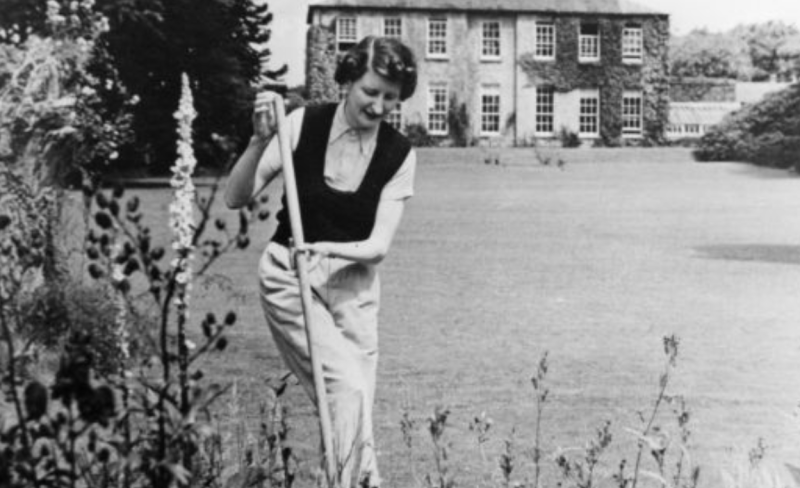 Writers from the South East and across Ireland are being encouraged to submit original and unpublished short stories to be considered for the Molly Keane Short Story Award 2022.

The creative writing award, which has been running since 1998, celebrates the rich literary life of author Molly Keane from Ardmore, Co. Waterford.

Mrs Keane started writing at a young age to "supplement her dress allowance", with her first ten novels and four plays published under the pseudonym M.J. Farrell.

'Good Behaviour' was published under her real name following the death of her husband, and quickly became a publishing sensation.

The book was lauded as a masterpiece of black comedy and was subsequently shortlisted for the prestigious Booker Prize in 1981.

The Arts Office in Waterford is encouraging people to enter their work to be in with a chance of winning the top prize, which consists of €250 and a course of choice worth €250 at the Molly Keane Writers Retreat.

The deadline for submissions is Wednesday June 22 at 12pm.

The winning story will be announced at an online Culture Night event in September 2022.

The Molly Keane Short Story award 2022 is now open; entry is free but stories must but be unpublished and under 2000 words.