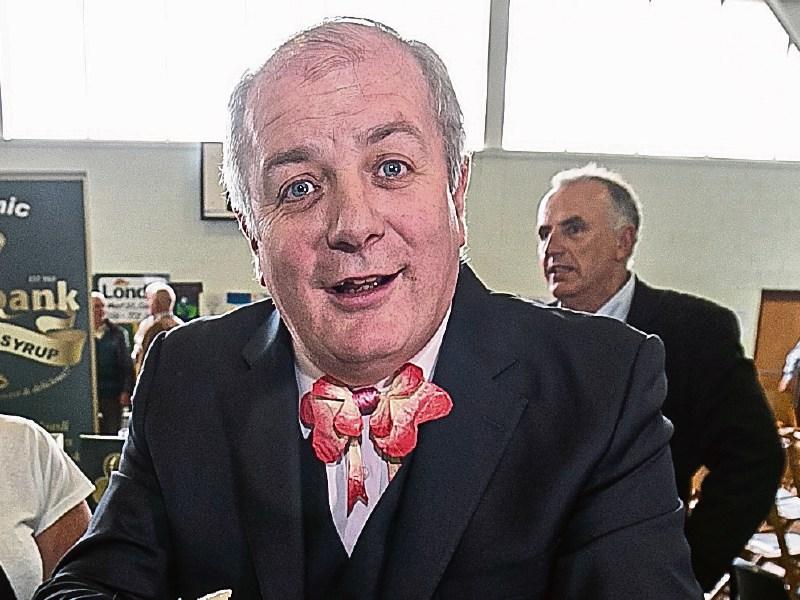 Gavin Duffy among those to make presentations

A date has been set for elected members of Carlow County Council to hear from prospective candidates in the presidential election and it's been confirmed that Dragons' Den star and businessman, Gavin Duffy, is among those seeking a nomination.

Carlow Live previously reported that the county's local authority was likely to hold a presidential nominee meeting in mid-August, but formal nominations won't be made until after the presidential election order is made.

In a statement this afternoon, Cathaoirleach of Carlow County Council, Brian O'Donoghue, confirmed: "I have officially requested a special meeting on the 15th of August at 2.30pm for elected members to hear presentations from people seeking a nomination from Carlow County Council for the presidential election, each candidate will have 15 minutes to present to members and have 15 minutes of questions."

Cllr O'Donoghue added: "To date Senator Joan Freeman and Gavin Duffy have contacted me seeking a special meeting while others have been in touch with council officials."