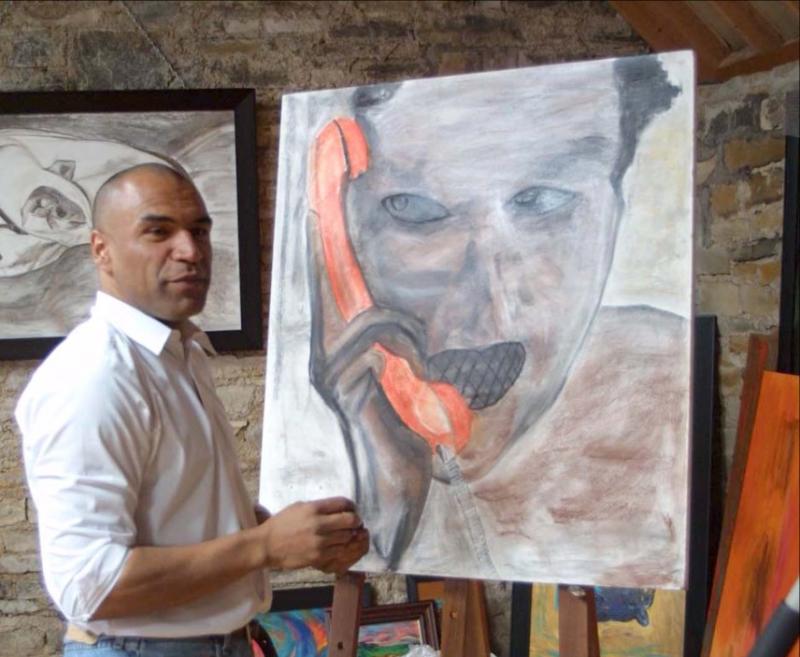 Artist Kevin Sharkey will be among the prospective presidential candidates to come before elected members of Carlow County Council at a special meeting on August 15 and he says his pitch to them will be about putting 'Ireland first'.

To date Senator Joan Freeman and Dragons' Den star and businessman Gavin Duffy have contacted the Council looking to make their pitch for a nomination from the local authority.

Any other candidates wishing to appear before the special meeting next Wednesday have until noon on Friday to let their attendance be known.

Speaking to Carlow Live, Mr Sharkey said: "I grew up in a rural community in Donegal and what I've seen over the last 20 years is the decline and destruction of rural Ireland.

"Towns have been bypassed by the wonderful roads we pay Europe to use. All towns are cut off and then you had the arrival of huge German supermarkets like Aldi and Lidl. The effect has been cathastrophic."

Mr Sharkey said he used to travel to Carlow for athletics when he was a boy and the town was like a "metropolis".

He added: "I don't buy into we're all European. The presidency is a hugely important role and it should be important for Ireland and Irish people. I grew up in the middle of nowhere as a kid as the only black child but I was made feel welcome and special.

"I want to give something back. I'll be appealing to the councillors to think about their inheritance, some will vote the way they've been told to vote, others will vote with their conscience.

"You talk of immigration and you're called a racist. This is Ireland, we have a responsibility to put Irish people first. Ireland first. We're giving homes away to non-Irish people.

"I've no problem with immigration, but we need to be mindful of Ireland being a small place, prioritising Irish people for Irish services."

Carlow Live previously reported that the county's local authority would hold a presidential nominee meeting on August 15, but formal nominations won't be made until after the presidential election order is made.