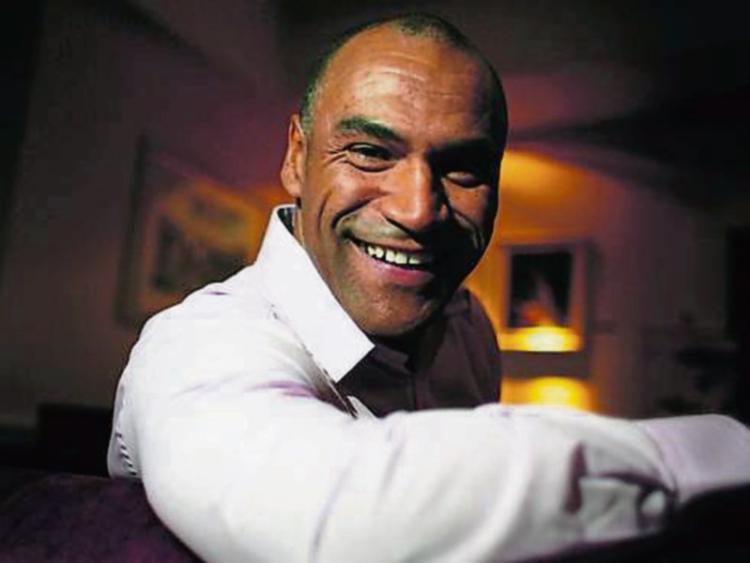 Artist Kevin Sharkey will be among the prospective presidential candidates to come before elected members of Carlow County Council at a special meeting on August 15, it has been confirmed this evening.

To date Senator Joan Freeman and Dragons' Den star and businessman Gavin Duffy have contacted the Council looking to make their pitch for a nomination from the local authority.

Any other candidates wishing to appear before the special meeting next Wednesday have until noon on Friday to let their attendance be known.

Carlow Live previously reported that the county's local authority would hold a presidential nominee meeting on August 15, but formal nominations won't be made until after the presidential election order is made.