Cllr Arthur McDonald made the comments to Carlow Live 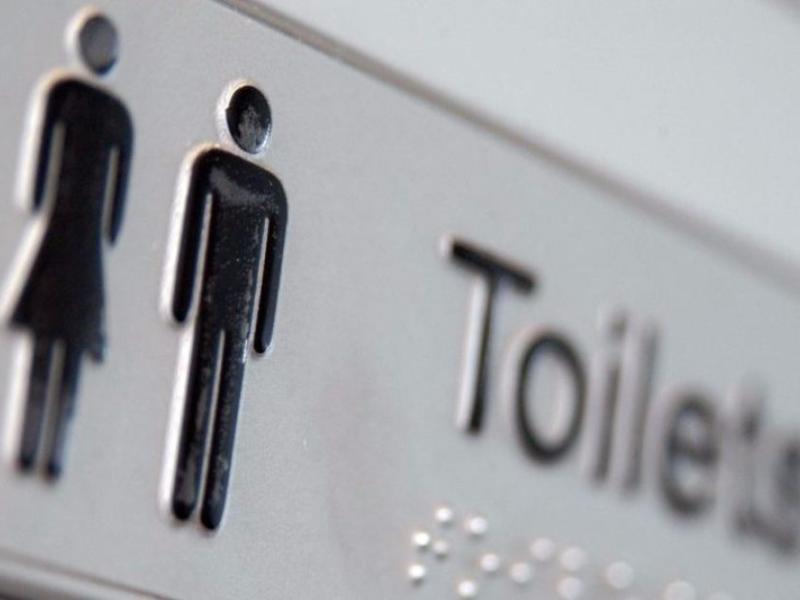 Bagenalstown's public toilet cost €32,000 to run but it only made just over €225 in revenues

Cllr Arthur McDonald's comments come after Carlow Live revealed that Carlow County Council spent almost €87,000 last year on its four public toilets but the facilities only generated a combined revenue of €1,351 from people "spending a penny".

There are four public toilets operated by Carlow County Council - two in Carlow Town at the Hanover Bus Park and the Town Park, one in Bagenalstown and one in St Mullins.

Bagenalstown's public toilet cost €32,000 to run and the price included the "operating contract and electricity supply" but it only made just over €225 in revenues.

Cllr McDonald said: "Issues would arise if there weren't toilets. The toilets are well-placed. They're not being used enough maybe but there's still proof that they're being used.

"In Bagenalstown there are a few advocating that the toilet should be taken out but we fought so hard to get it. It was a hard fight. If we lose the service of the toilets we will see consequences.

"I'm in favour of keeping the toilet in Bagenalstown."

Meanwhile Carlow Town's public toilets cost €39,289 to run and these costs again included the "operating contract and electricity supply" and last year it made €1,126 in revenues.

The operating and maintenance expenditure for 2017 revealed that St Mullins cost €15,700 for a "caretaker, materials and electricity supply" while there were no revenues generated from the toilet as there is no charge to use the facility.