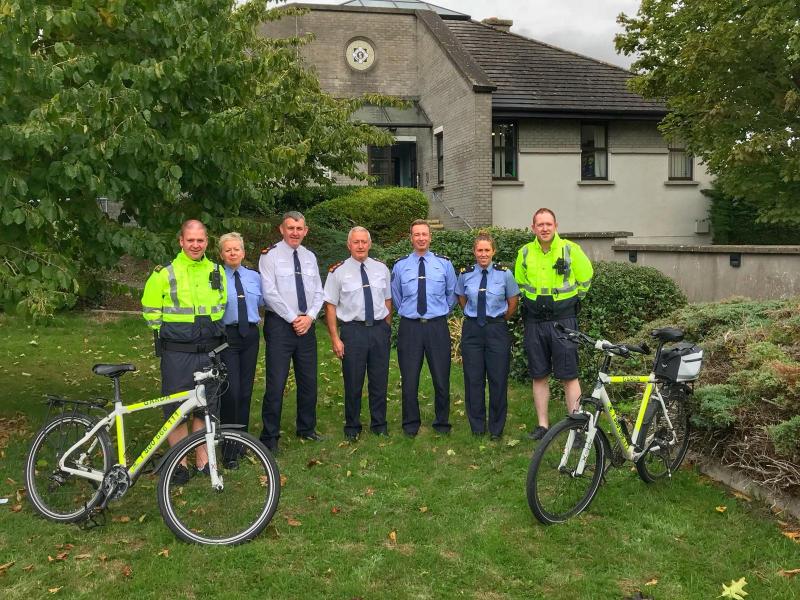 A dedicated community policing unit in Carlow Town comprising of one Garda Sergeant and three Gardaí, under the direction of Chief Superintendent Dominic Hayes and local Superintendent Aidan Brennan, has been re-established.

The Community Policing Unit aims to maintain and nurture productive relationships with the various stakeholders leading to the enhancement of the community of Carlow.

The unit, under the stewardship of Sgt Conor Egan, is based at Carlow Garda Station. Conor is no stranger to Carlow, having lived in the town and worked in the Carlow District for the past sixteen years.

Joining Conor on the unit is Garda Ralph Holmes who is a familiar face in the community having built up many links with community groups and organisations over the past seven years. 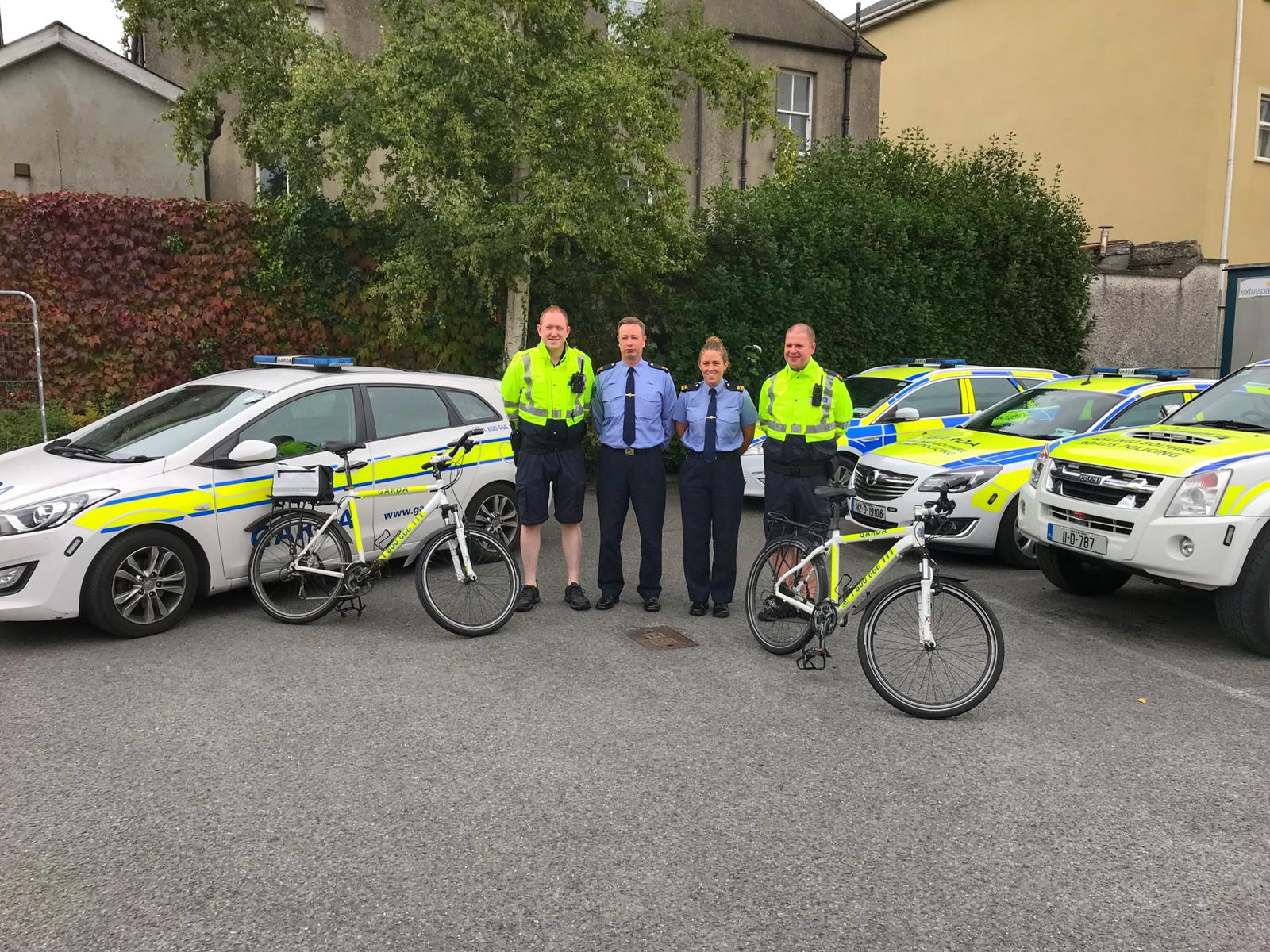 Completing the unit are Garda Liam Kavanagh and Garda Essmay Mannix. Liam is a native of Kilkenny and has vast experience in the community policing model have served eight years in Bridewell, Dublin.

Essmay hails from Cork City and has spent the last nine years based with Carlow Town Gardaí. Essmay would be well known locally for her exploits on the soccer pitch and as a juvenile soccer referee.

The newly re-established unit will live the vision of the National Policing Plan 2018 with community engagement and safer communities as its primary focus.

Sergeant Egan and his team will work with the various communities, both statutory and voluntary, for both the young and old and show active commitment in support that reflects their needs and concerns.

The unit will have responsibility for supporting the various Community Alert and Neighbourhood Watch Schemes, Community Text Alert and Taxi Alert Schemes, local Business Watch, managing and promoting the Campus Watch at the Institute of Technology Carlow, delivering schools programmes at both primary and second level, building relations with cultural, religious and ethnic groups, including the Rohingya community and recently re-settled Syrian families in Carlow Town.

In addition, the Community Policing Unit will also be working closely with the Divisional Crime Prevention Officer, Sgt. Peter McConnon.

Speaking on the re-establishment of the new Unit, Peter said: “Community Policing and Crime Prevention are intrinsically linked.

"The establishment of this unit is a wonderful opportunity for the local community to work in unison with An Garda Siohana to make Carlow a safer and crime intolerant society."

Speaking on the take up of his new role Sgt Egan said: "I am delighted to be leading our newly re-established Community Policing Unit. Carlow is a fantastic town, with fantastic people; it really is a cosmopolitan town and is a microcosm of society.

"I look forward to working with all the stakeholders in the community; the business community, the education community, the voluntary and statutory services and sporting organisations in Carlow Town."

The Community Policing Unit can be contacted at Carlow Garda Station, Tel: 059 9136620.