Begging a 'huge issue' for traders 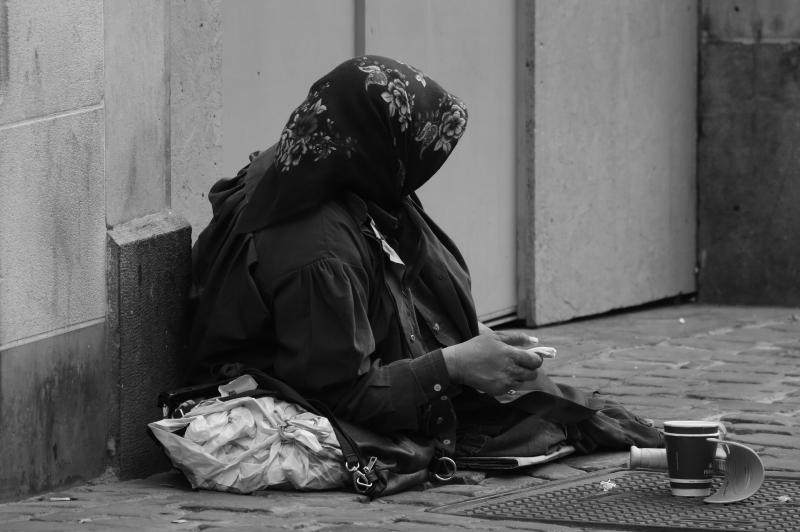 There have been sixteen begging incidents investigated by Gardaí and four arrests related to the same in Carlow since the Community Policing Unit was set up six weeks ago.

Sgt Conor Egan, who heads up the unit, gave a presentation to members at Monday night's Joint Policing Committee meeting and he highlighted the work the unit has been doing over the last few weeks.

Its members have given over 50 presentations at local schools across the county on issues like cyber bullying and a plan is being drawn up to divide Carlow into four zones with Gardaí assigned to each zone to get to know the community.

He confirmed that Gardaí had dealt with sixteen begging incidents in the town since the unit was set up and 12 of these led to a person being cautioned while there were four arrests and charges are currently before the courts for alleged aggressive begging.

Begging bye-laws have been passed in recent days and Superintendent Aidan Brennan said: "I'll be insisting that my personnel offer very little discretion, if any, in the enforcement of the bye-law."

Sgt Egan said they have seen incidents where they've moved beggars on and they re-locate to the outer environs of the town and that is something the Gardaí are conscious of too.

Meanwhile Supt Brennan outlined that there have been 139 incidents to date this year of criminal damage across the county while there were 40 assaults causing harm and assaults were "trending upwards".

There were also 298 Public Order incidents investigated by Gardaí in Carlow and this figure was up from 278 for the same period in 2017.

Supt Brennan said they had appealed to all businesses to report all thefts to them as well, no matter how small.

He added that reports of thefts were trending upwards because of this with 173 so far this year.

The Community Policing Unit is in the process of trying to get a business WhatsApp group set up and there has been an increase in mountain bike patrols and Gardaí on the beat in the town.

Supt Brennan said he would look at providing additional beat patrols in Tullow at the request of both councillors.